You are here: Home / Entertainment / What to watch at this year’s Jewish International Film Festival 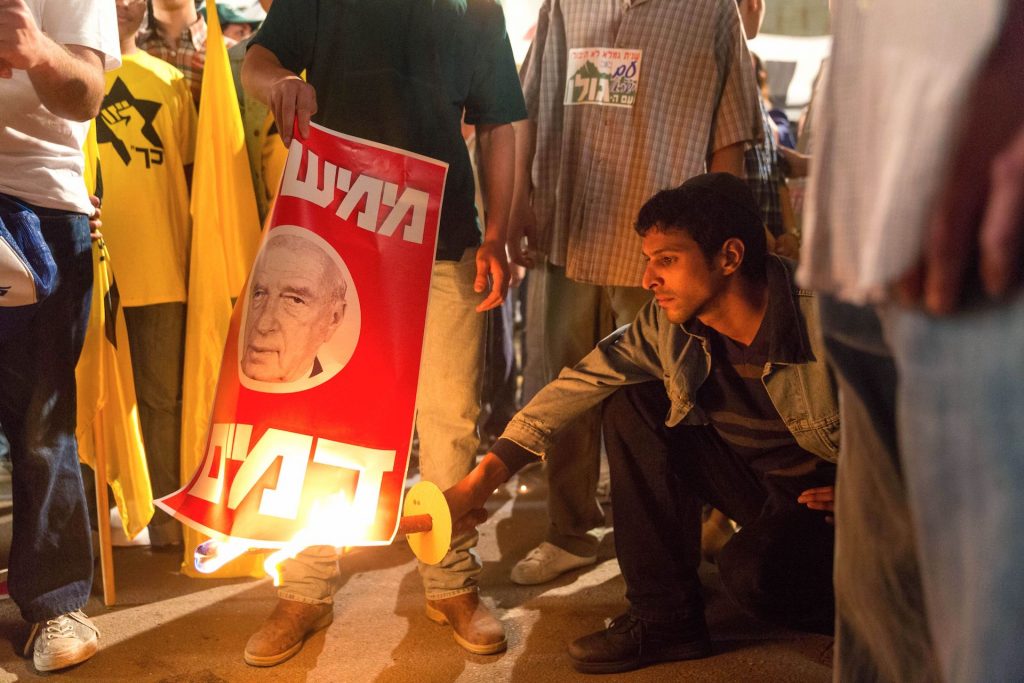 Returning to the big screen, the Jewish International Film Festival celebrates extraordinary Jewish-themed film from Israel and the Jewish diaspora.  Running in Brisbane from February 17th – March 24th, this year promises a diverse program of film from around the globe including Opening Night feature film Incitement, an exhilarating and award-winning drama about the assassination of Israeli prime minister Yitzhak Rabin; Holocaust-era film Persian Lessons, which premiered at the Berlin Film Festival; the Australian Premiere of the first three episodes of the new season (season 3) of Shtisel, alongside rousing documentaries about Jewish changemakers Menachem Begin, George Soros and Ruth Bader Ginsburg.

Some of this year’s major highlights include The Last Vermeer, a stylish drama detailing a Dutch artist, Han van Meegeren (Guy Pearce), and the accusations against him in his supposed dealings with the Nazis.  What begins as a hunt for an individual who may or may not be the fraud he’s believed to be, slowly transforms into a courtroom drama where the investigating soldier (Claes Bang) is Han’s unlikeliest ally.  Aided by the chemistry between Bang and Pearce, The Last Vermeer brings a touch of star power to a festival known more for its authenticity than its studio gleam.

Those with a penchant for politics – and given the state of the US over the last 4 years, I think we all have some curiosity in the subject at least – The Human Factor will undoubtedly prove immensely fascinating as it tracks the colossal efforts to secure a peace deal between Israel and its neighbouring countries, as overseen by the US.  A thrilling documentary that wisely never chooses a definitive side, Dror Moreh’s feature peppers some fascinatingly humorous anecdotes amongst the riveting archival footage that showcases the regret some of the involved figures have in coming so close to achieving peace, but falling devastatingly short in the process.

Those wanting a reprieve from reality may find solace in the biting Shiva Baby.  Helmed by first-time filmmaker Emma Seligman, this dark, often intense comedy features a star-making performance from Rachel Sennott as unknowingly self-destructive college student Danielle, who has enlisted a “sugar daddy” to help with her expenses.  This arrangement would be all well and good if Danielle’s “daddy” wasn’t a family acquaintance who arrives at the shiva (a Jewish mourning ceremony) she too is attending with her parents in tow.  Throw in his near-perfect (and growingly suspicious) wife (Glee‘s Dianne Agron) and Danielle’s ex-girlfriend (Molly Gordon) and you have a farce fit for a sitcom – if only it wasn’t so incredibly tense.  Fuelled by a horror film-leaning soundtrack and a gradual claustrophobic mentality, Shiva Baby is all too aware of its narrative simplicities but it skewers them just so to create something truly inviting.

For more information and ticket options for these titles, as well as a further look at all JIFF has to offer this year – including the festival’s COVID safe plans – head to the official website here.