You are here: Home / Entertainment / Sheppard – Watching the Sky 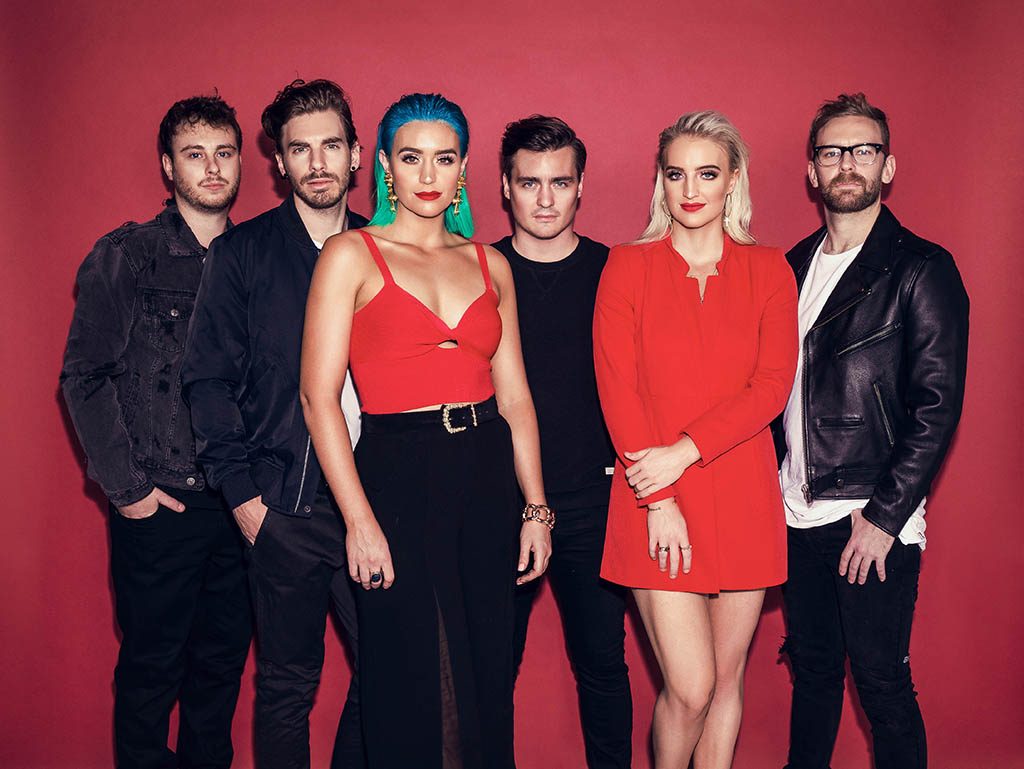 Sheppard’s second album ‘Watching the Sky’ has landed at number one on the ARIA Albums chart.

With their single ‘Hometown’ riding high at radio and on Seven’s ‘House Rules’ promos, the band have gone one better than their #2 debut ‘Bombs Away’. Australians still love pop rock.

The Brisbane band have created an Australian music legacy which now includes four gold and platinum accredited hits, including the recent radio smashes ‘Keep Me Crazy’ and ‘Coming Home’ and are well on their way to number five with the new single ‘Hometown’.

“This album has been over three years in the making and for it to reach the top is both satisfying and humbling,” said George Sheppard. “From years of recording, travelling the world, doing live shows and finally promoting the record across four states in the last week, it has been a long process and we’re just so glad that people are enjoying the album finally.”

“When you craft an album like this, you hope that it will connect, but to have real people turn up to the record store or jump online and support us by buying the record is what really matters,” said Amy Sheppard. “Thank you to all our fans and those that have helped us on our journey. Our first number one album is such a special milestone for us…… we’ll be celebrating tonight!”

“Sheppard have well and truly shown that even in the world of pop rock, independent is the way to go and it’s a sign that where Aussie music is concerned, the majors are well off the pace,” said Sheppard manager Michael Chugg. “This year’s albums chart is proof positive that Australian fans want Australian music and if the corporate record and media industries can’t or won’t meet the demand, the indie scene is ready, willing and able to step up and carry the torch for our culture.”

“When Sheppard had their first hit with ‘Let Me Down Easy’ they said it couldn’t be repeated,” said Chugg. “Then we had ‘Geronimo’ and they said it was a fluke. Now they’re up to hit number five and have proven today that they are a solid album band as well. These kids work damn hard and it’s time to step back to celebrate and respect what they have achieved both for themselves and for Australian independent music.”

About Sheppard – Watching the Sky