You are here: Home / Entertainment / Bard and Beyond – Queensland Symphony Orchestra – Review 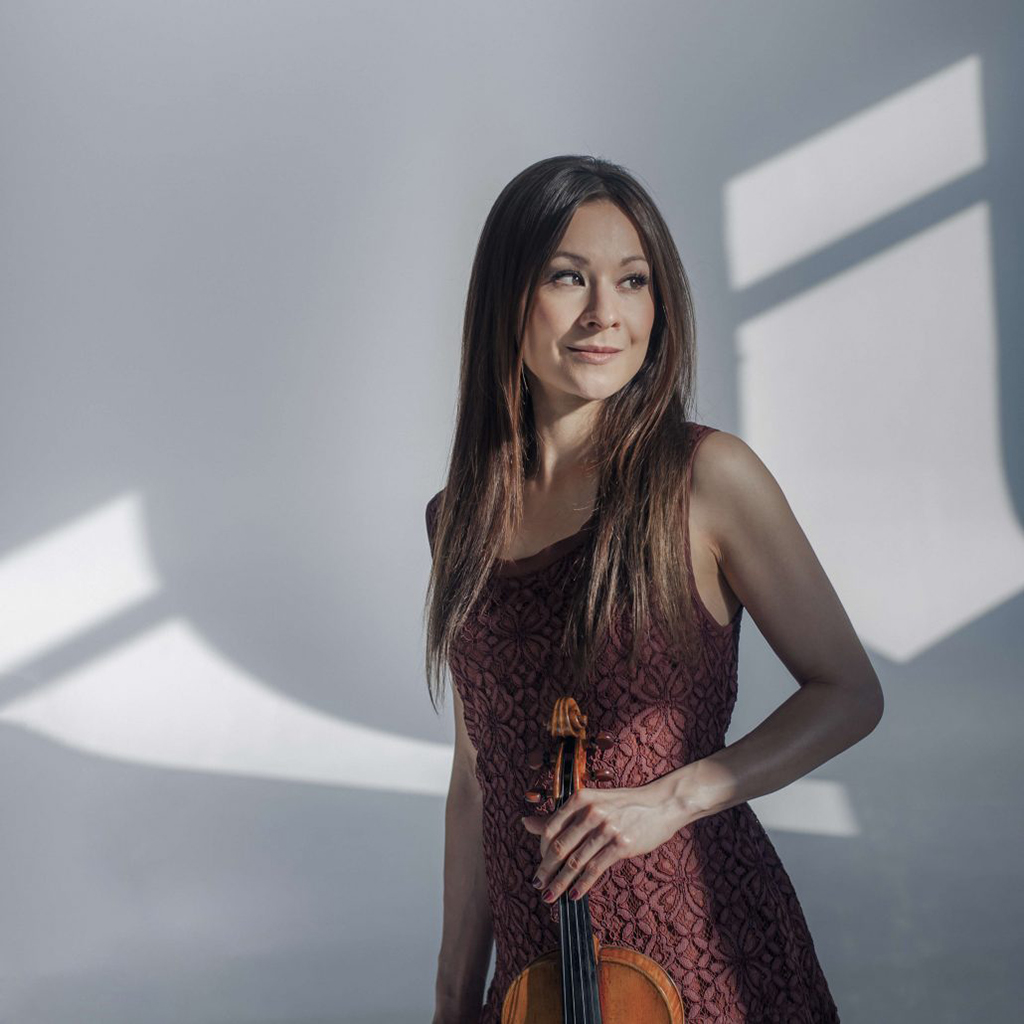 The Bard and Beyond was a delightful part of Queensland Symphony Orchestra’s maestro series. A combined team effort lead by a charismatic conductor Carlos Kalmar and dazzling violist Arabella Steinbacher.

The first piece was an Overture to A Midsummer Night’s Dream by Felix Mendelssohn. The highlight was imagining fairies dancing in gardens represented by fast-paced violins. It was followed by Max Bruch’s Concerto No.1 in G minor. Another dramatic and emotion-packed piece smashing difficult concerto music with beautiful melodies.

Halfway through the first part, there was a sudden change of pace and in walks mermaid-like Arabella Steinbacher. Tall, long-haired and wearing a sparkling blue top and matching long culottes. She stands out from the rest of the orchestra dressed in company black and white.

She first played with the orchestra and then bravely played a solo piece. The musicians dig their stiletto heels into the floor, brace their violins to the chins, and mop the sweat off their forehead.

Arabella has us captivated by her extraordinary talent. Even her fellow violinists were impressed and nod and clap in appreciation. I think of how much practice and hours went into being able to perform at this world-class standard. The blood, sweat and the spit that runs out of some of the instruments. The callused fingers and thumbs.

After intermission, we listen to the four movements of Max Bruch. The story behind his personal life gives the music context – we hear how his girlfriend left him for another man and he was left understandably angry and upset.

The fourth part of this piece was written sometime after the first three and it is as if he had to go through all of the grieving stages. We all get angry sometimes. I am envious of musicians having a vehicle to express and diffuse their anger.

Carlos Kalmar deserves special mention as I was in awe at his ability to lead the different parts of the orchestra. He danced and leaped about on the podium showing his unabashed enthusiasm.

Saturday night might have washed out Brisbane, but it didn’t dampen my enthusiasm for this concert. The Queensland Symphony Orchestra revived my joy in listening to live music.