You are here: Home / Entertainment / Dendy Cinemas show their pride with the Rainbow Retrospective Film Festival 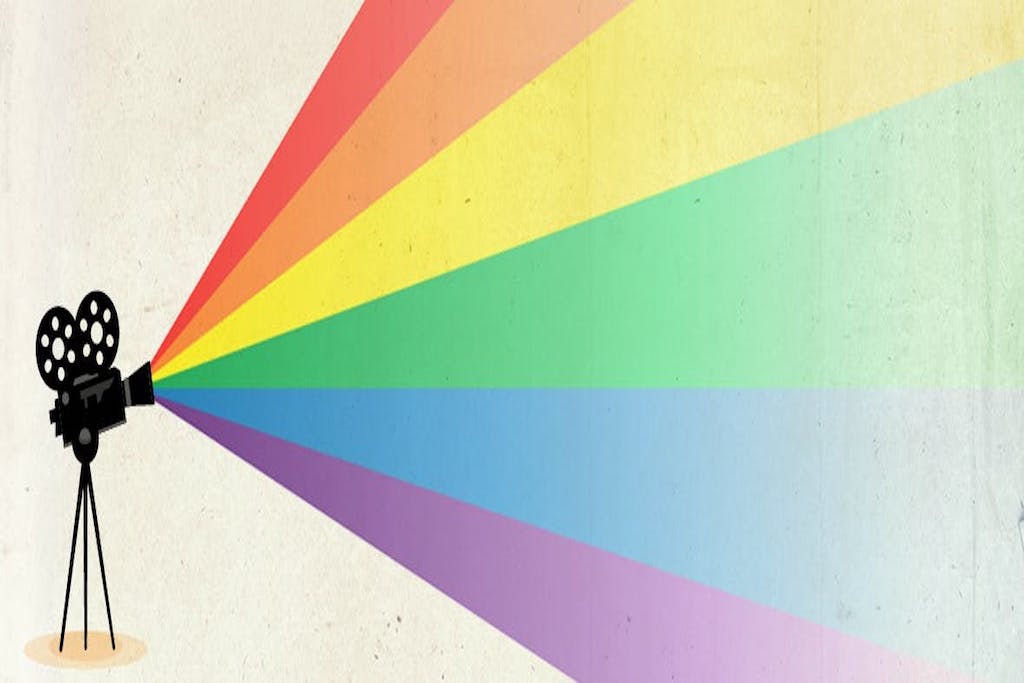 All things LGBTQI+ in cinema are currently being celebrated at Dendy Cinemas.  From September 24th through to October 28th, the proudest, fiercest, most tragic and most beloved figures of queer cinema will earn their own rightful spotlight as Dendy Coorparoo showcases their community spirit.

From such defining titles as The Adventures of Priscilla, Queen of the Desert and The Birdcage, through to modern day classics like Brokeback Mountain and Moonlight, audiences will have more than their colourful share.

Some of the major highlights include 1985, a slow-burning, poignant drama set during the early years of the AIDS epidemic.  Textually and tonally stunning (the black-and-white palette evokes memories of the classic cinema it’s subtlety is reminiscent of), the film’s narrative regarding struggling with sexual identity is one that still resonates with audiences today.  Treading a similar path, the 1998 Australian drama Head On, featuring a brave performance from Alex Dimitriades, is one that still hits hard today with its uncompromising view on repressed sexuality, specifically in the Greek community known for their traditional values.

For those wanting something a little lighter, you can’t go past “The Time Warp” of Jim Sharman’s cult-classic The Rocky Horror Picture Show.  A seminal classic – and not just for queer audiences – the bizarre musical comedy-horror hybrid is still just as infectious as it was 45 years ago when Tim Curry’s “sweet transvestite” Dr. Frank-N-Furter strutted on screen in his fishnets and stilettos and forever altered the landscape of inclusive cinema.

From the heartbreaking gay conversion therapy narrative of The Miseducation of Cameron Post, to the wickedness of Emma Stone and Rachel Weisz competing for the attention of a deranged Olivia Colman in the period black comedy The Favourite, via the raw, graphic energy of the farmhand romance God’s Own Country, the Rainbow Retrospective successfully blends the mainstream and the lesser known in a bid to introduce audiences to the quality of cinema they’re missing out on.

For further information, session times and ticket prices for these titles, as well as what else this year’s Rainbow Retrospective has on offer, head to the official website here.