You are here: Home / Entertainment / What to watch at this year’s German Film Festival 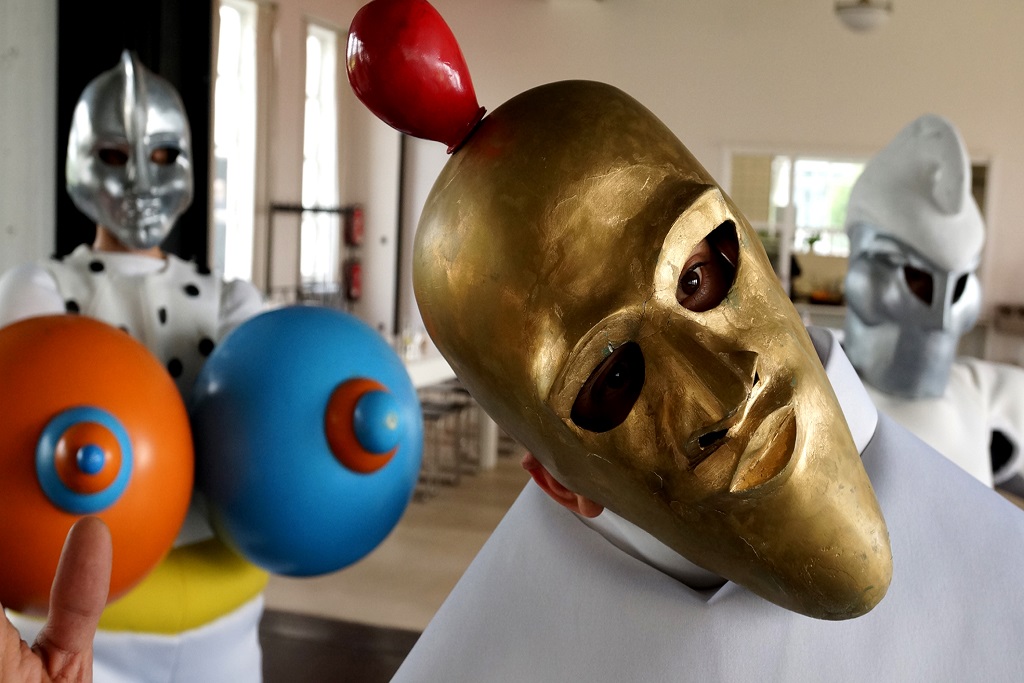 The best German-language cinema on offer is readily at Brisbane’s fingertips from May 30th through to 12th June at the 2019 German Film Festival presented by Palace Cinemas.

With 31 feature films across the line-up this year’s festival promises something for everyone, from box office success stories to award-winning dramas straight from the Berlinale festival, with the gripping thriller Balloon serving as this year’s opening night event.

Some of this year’s major highlights include Bauhaus Spirit: 100 Years of Bauhaus, a special event documentary screening detailing one of our century’s most influential architectural schools.  The history of the school is explored in intricate detail – from its 1919 founding to the pressure it fought in the 1930’s to close under the Nazi regime – but it’s Bauhaus’s principles and methods that earn its primary focus.  More a museum than a school, Bauhaus Spirit is essential viewing for lovers and appreciators of art.

For those after something a little less intellectually stimulating and more feel-good for the soul, 25km/h is prime viewing.  A crowd-pleasing comedy about seizing the day for two estranged brothers who reunite for a cross-country adventure that’s heavy on over-eating, sexual liberation, and ping-pong, 25km/h may veer into the predictable on occasion, but it’s difficult to resist its inoffensive charm.

Styx, which is screening as part of the Beyond Berlin: Austrian Cinema presentation, is an experiment in minimalism.  Similar to the non-dialogue-driven All Is Lost, this intense nautical tale of morality is set upon the South Atlantic seas as a woman prepares to navigate untested waters on a solo yacht expedition.  What begins as a reflective journey soon turns into something much more challenging when she approaches a sinking refugee ship but is advised to stay clear.  A topical and nail-biting experience.

The LGBT community is well represented this year in the experimental Easy Love.  Featuring an ensemble of non-professional actors working off their own emotions and experiences as opposed to a conventional script, Tamer Jandali explores love and all its factions – one night stands, poly amorous, same-sex, prostitution – resulting in a drama that’s both uniquely engrossing and relatable.

For further information, session times and ticket prices for these titles, as well as what else this year’s German Film Festival has on offer, head to the official website here.