Celebrating Snoopy and the Enduring Power of Peanuts

The extensive and thorough exhibition of Charles M Schulz’s creation Charlie Brown and the Peanuts comic strip is one that any 2D enthusiastic cannot miss. Staged at Somerset House in London, across two floors, it takes in the cartoonist’s career beginnings, the psychologies of the characters and the little known merchandising spinoffs that drove the creator’s profits towards the moon. 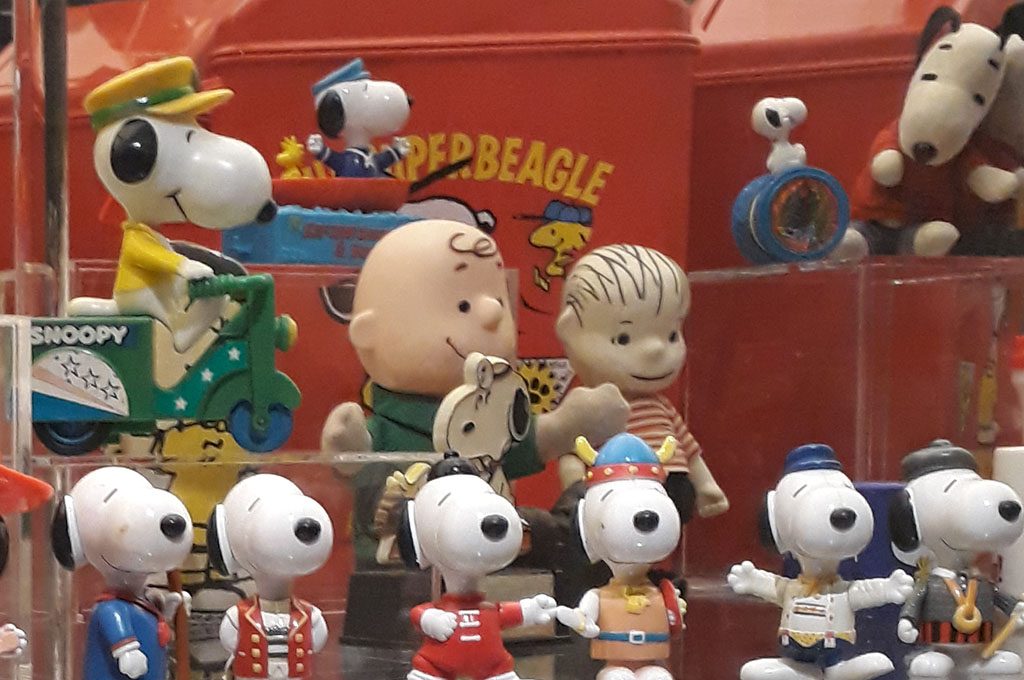 “At its height Peanuts’ readership was around 355 million. Syndicated to over 2600 newspapers in 75 countries worldwide, translated into 21 languages, few other forms of art have had such a wide reach. By the time he died in 2000, Charles M Schulz had created 17,897 strips, all hand drawn by himself.”
Exhibition display

While the comic strip brought laughs to so many children and adults, a look back at the story lines and the characters shows Schulz covered a lot of ground exposing the human condition in caricature. Alongside Lucy – a fierce, no pulling punches female, Peppermint Patty – his mind-equal and adorable Snoopy – who could care less and Woodstock, Charlie Brown and his neuroses is just as relevant today as it was then.

If you have just half a day, accompany the exhibition with a coffee before or after at The Counter at Delaunay, a lovey Viennese-style cafe where the staff dress in traditional crisp white shirts and black ties. It’s located just a few doors down from the Novello Theatre, perfectly placed if you’re taking in Mamma Mia the Musical that evening. The Counter also provides pre- and post-theatre menus.

For a good rest on a five-star scale, book in to the Waldorf Hilton, formerly known as the lavish Waldorf Astoria.

For the budget conscious, look at the Strand Palace, well connected from Charing Cross station. 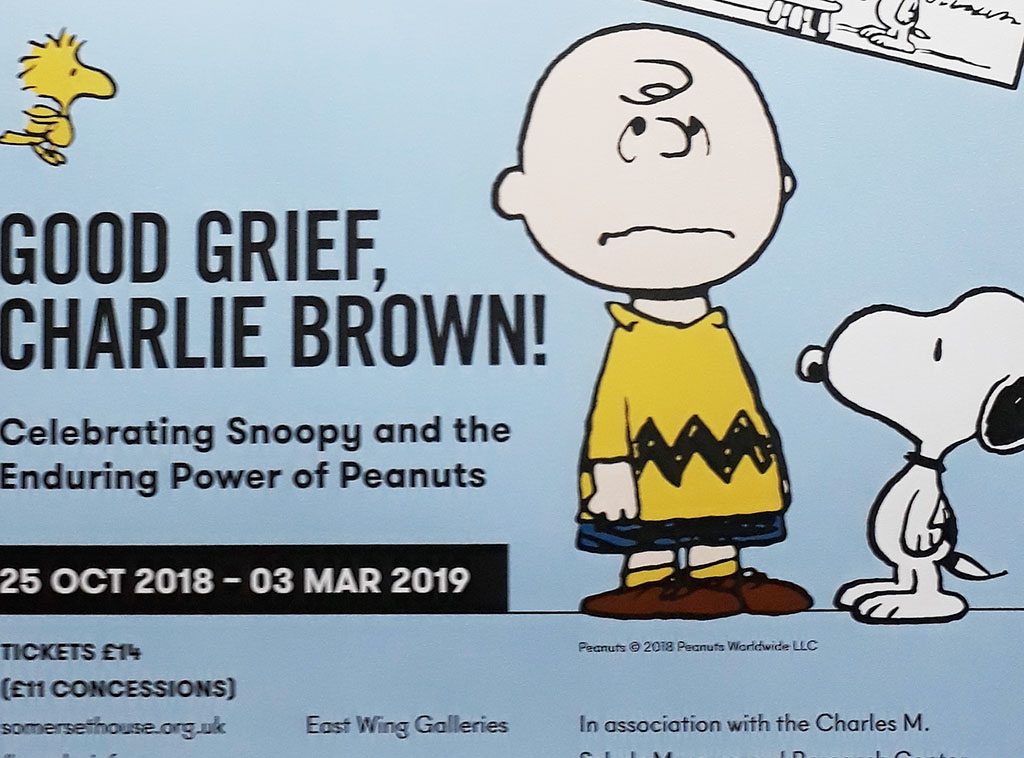