You are here: Home / Entertainment / The Lighthouse – Film Review 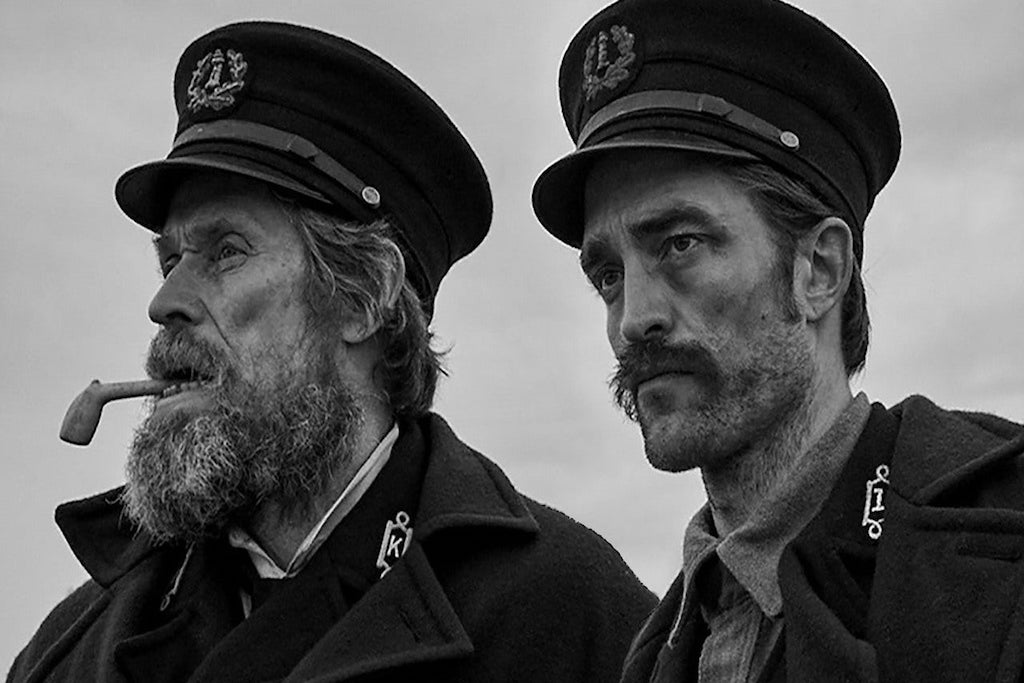 After witnessing The Lighthouse in the week prior to its limited (and I mean, limited) release here in Australia, I had a difficult time trying to gather my thoughts on what I had just seen.  And given that this bizarre, hallucinogenic, and oft-disturbing horror(?)/drama comes courtesy of writer-director Robert Eggers, who only 4 years ago divided audiences with his supernatural period piece The Witch, that’s entirely the reaction one should have seeing as how The Lighthouse doesn’t cater to the masses.

Even after mulling on my thoughts for the better part of a week I’m still at a loss, and I don’t know if I’m going to be able to accurately mark down a star rating that reflects how I feel as The Lighthouse is very much going to be deemed a masterpiece by some, and a muddling mess by others.  Personally, I’m in a place of critical limbo as I can understand the arguments for both sides.  Whatever the reaction though, The Lighthouse is indeed a memorable piece of cinema, grim as it may be.

In terms of a narrative drive, the film is surprisingly sparse – on the surface at least – as it follows Ephraim Winslow (Robert Pattinson) on his New England travels to an isolated coast line where he is to work as a lighthouse keeper with the weathered Thomas Wake (Willem Dafoe).  That’s pretty much it as far as a plot outline goes, but being an Eggers creation there’s something far stranger bubbling beneath.  The slow burning story gradually morphs towards a more sinister plotting, constantly confusing its audience with questions it never truly answers and conclusions that defy definition.

Shot in a moody, grim black-and-white, and framed in a claustrophobic ratio, the film immediately unsettles you before it unspools with disturbing, sporadically graphic imagery; to say this is a film heavy on symbolism would be putting it lightly, and I can only imagine what those that make it to the film’s end will debate over.  Whatever the individual’s conclusion though, one certainly can’t fault the committed performances from Pattinson and Dafoe, the duo delivering wild, nuanced turns as two men who seem as unsure of each other as we as an audience do towards their ultimate connection; are they friends, enemies, or lovers?

If you received The Witch warmly, chances are you’ll respond positively to The Lighthouse – hell, it makes The Witch look like a mainstream Marvel film in comparison! But if it proved to be a patience-testing bore, this is absolutely not the film for you.  The filmmaking on hand here is deliberate, and many will walk away confused or possibly disgusted, but if you appreciate dense, symbolism-heavy storytelling, this kinetic and dark tale may very well be the destination the lights guide you towards.

From Robert Eggers, the visionary filmmaker behind modern horror masterpiece The Witch, comes this hypnotic and hallucinatory tale of two lighthouse keepers on a remote and mysterious New England island in the 1890s.

The Lighthouse (MA15+) is screening in limited Australian theatres from February 6th 2020.