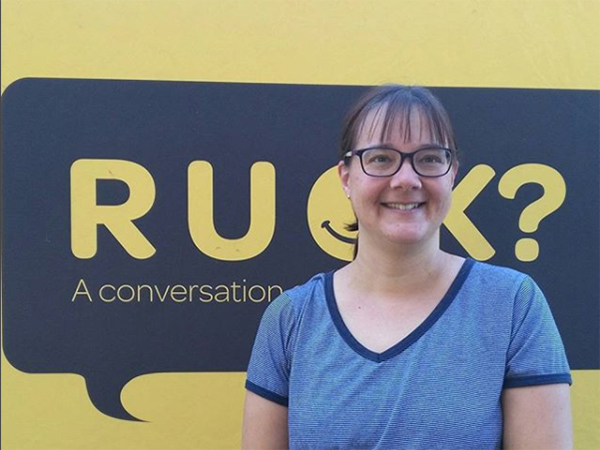 After Gavin Larkin’s father, Barry committed suicide in 1996, he decided to champion just one question to honour his father and to try and protect other families from the pain he has endured.

After creating a documentary, Gavin decided he needed a national campaign and hence the RUOK? was born.

Did you know that:

About 7 people take their own lives every day in Australia

Suicide in the biggest killer of Australians under 44 years

Men account for around 75 per cent of all suicide deaths.

The day encourages people to have regular, face-to-face, meaningful conversations with others so that people feel connected.

Head to the RUOK Day website for more information and lots of great resources.