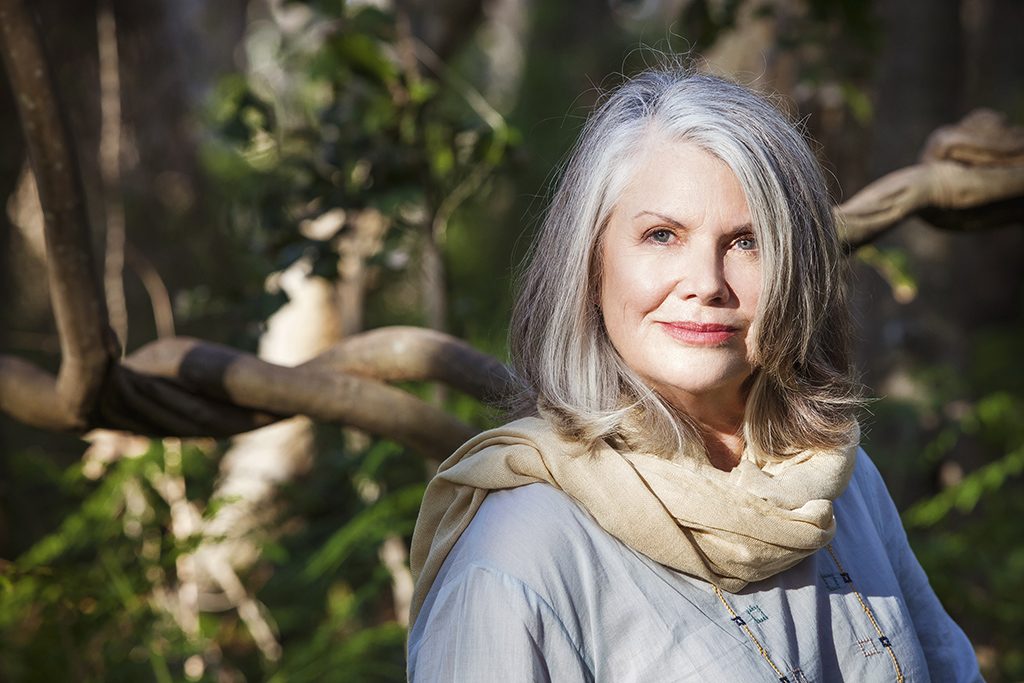 We recently caught up with Janita Cunnington who kindly gave us an exclusive interview:

Can you tell us about your book ‘Child of Mine’?

Child of Mine is a novel about how ordinary human impulses — selfishness and generosity, cunning and candour, resentment and gratitude — combine to produce a moral dilemma.

When two very different women, Maggie and Donna, are thrown together by a catastrophic flood, the initial warmth gives way to friction as personality differences emerge and self-interests clash.

The driving force of the story is conflict over a child. At first, the conflict turns on who is to accept responsibility for the child’s care, but events so work on the women’s needs and desires that a subtle switch occurs, and in time trivial irritations are replaced by bitter rivalry.

The story is told from the radically different perspectives of these two women, their contrasting narratives interlocking at crucial points, with unforeseen results.

What motivated you to write this story?

The urge to write is a bit like wanting to nudge someone and say, ‘Take a look at this!’ And naturally I was also encouraged by the publication of my first book.

In this case, I was struck by the transformative effects of floods on people’s lives — how they catapult people into new social relationships. My memories of the Brisbane flood of 1974 suggested all sorts of narrative possibilities, so that’s where I began this story.

But of course, the flood was only one inspiration among many. The influences were any and everything, from the old Queensland School Readers and the taste of loquats to rarefied philosophical discussions.

However, I can single out one other major influence: a book called Mother Nature: Maternal Instincts and How They Shape the Human Species, by Sarah Blaffer Hrdy. It set me thinking about the strange, fraught, agonising, contradictory, astonishing phenomenon of motherhood.

Most of my research happens after the deed. I write from imagination and memory and then check that what I’ve said accords with verifiable fact.

That makes it sound as if I did very little research for this book, but I really did a surprising amount. Even incidental mentions had to be checked — when Australia became involved in the war in Indochina, for instance, or which products passed through the port of Brisbane in the early1960s, or when the trams stopped running. I read old newspaper reports of the ’74 flood, researched the timber industry, beekeeping and the supporting mothers’ benefit, confirmed that the onset of public-service downsizing and outsourcing occurred as I’d remembered, and checked when computers came into their own, when wattle blooms and what the fashions were like at various periods.

Several volumes-worth of material! When I first set out on this project, I vanished into the dim recesses of the characters’ back stories and didn’t emerge for some years. All that — most of it, anyway — had to go.

I also slashed poetic description, cut out authorial rhapsodising, condensed scenes that were pages long to a couple of lines, pruned overgrown passages and weeded out philosophical whimsies.

However, I don’t have any prejudices against adjectives, adverbs, auxiliary verbs or passive voice. I can safely claim that no part of speech or grammatical construction has been shunned in the writing of this story.

I’m not sure that I can speak for writers as a species, but I know that I, for one, don’t draw from life in any direct way, as writers are commonly thought to do. Personal acquaintances will not find themselves portrayed in the pages of my books.

Although memory is fundamental to writing, fiction is not memoir. Places, events, people — they all get chewed up and reconstituted before appearing on the page. I don’t tamper with historical facts or public places, of course, but everything else is grist to the great subconscious mill of the imagination and is transformed in the process.

Writers want, above all, to be read. So for me, the highlight has been the kindness of friends and strangers who have not only read my books but also taken the trouble to tell me what they thought of them.

In particular, I recall with gratitude the visit of a friend and neighbour, who sat down with me and discussed my story in close and insightful detail.

I love those moments of complete absorption in the process of writing when the world I’m creating is as vivid to me as the scene outside my window.

But equally, I love the discipline of refusing the easy option and striving instead for an approach that combines affection and fellow-feeling with a hard-eyed acceptance of reality. 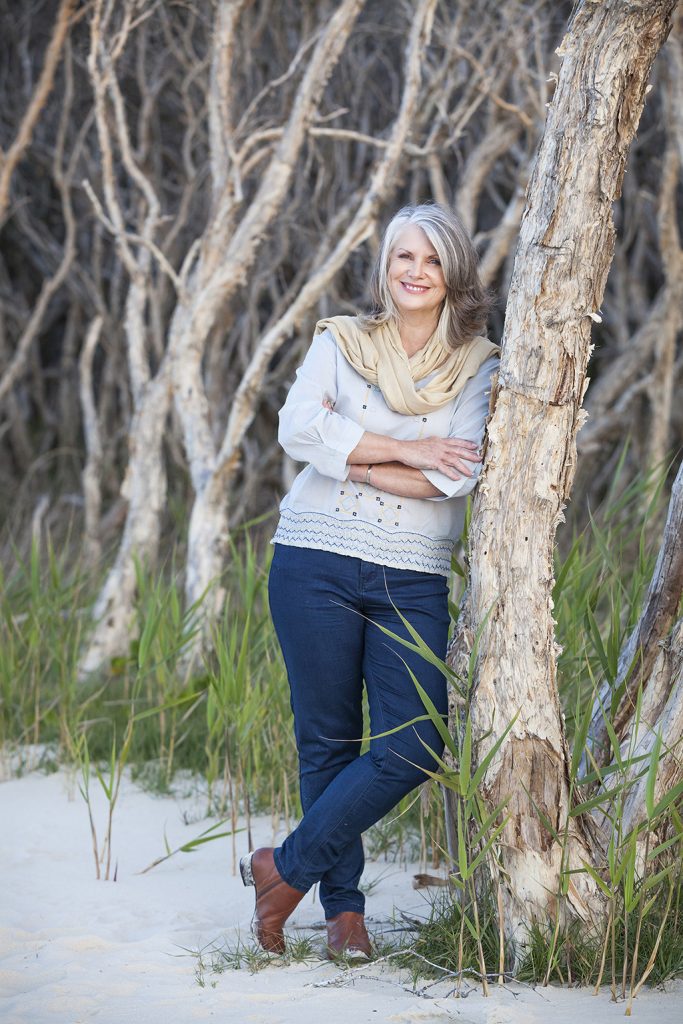 If you could tell your younger writing self anything, what would it be?

‘So I am content to tell my simple story, without trying to make things seem better than they were; dreading nothing, indeed, but falsity, which, in spite of one’s best efforts, there is reason to dread. Falsehood is so easy, truth so difficult.’

Most of my favourite novels are other people’s favourites too, but I can think of several that deserve more attention than they get. If I must choose one only, then it has to be The History of Mr Polly, by H. G. Wells.

This story charmed me when I was a girl for the lightness of its touch and its understanding of the heartbreaking aspirations of ordinary human beings.

But I’m also inspired by poetry, music, science, human effort and the standing miracle of reality.

Janita Cunnington was born at the end of World War II in the small New South Wales town of Barraba, in the heart of New England sheep country. When her father was discharged from the army, the family moved to Brisbane to live in her paternal grandfather’s sprawling house.

They moved again when she was nine, this time onto a small holding on the outskirts of Brisbane. There they kept company with a jersey cow and calf, a dozen or so chooks, a couple of dogs and a healthy population of brown snakes.

Janita came of age (married, had babies and dreamed of revolution) in the heady sixties. In 1968 she travelled to Europe with her children and first husband, and was in Prague during the Warsaw Pact invasion. The experience made her prize the quieter dramas of ordinary suburban life.

For many years she earned her living as an editor, eventually retired, and in due course claimed credit for grandchildren.

Janita now lives on Minjerribah, known to most as Stradbroke Island.