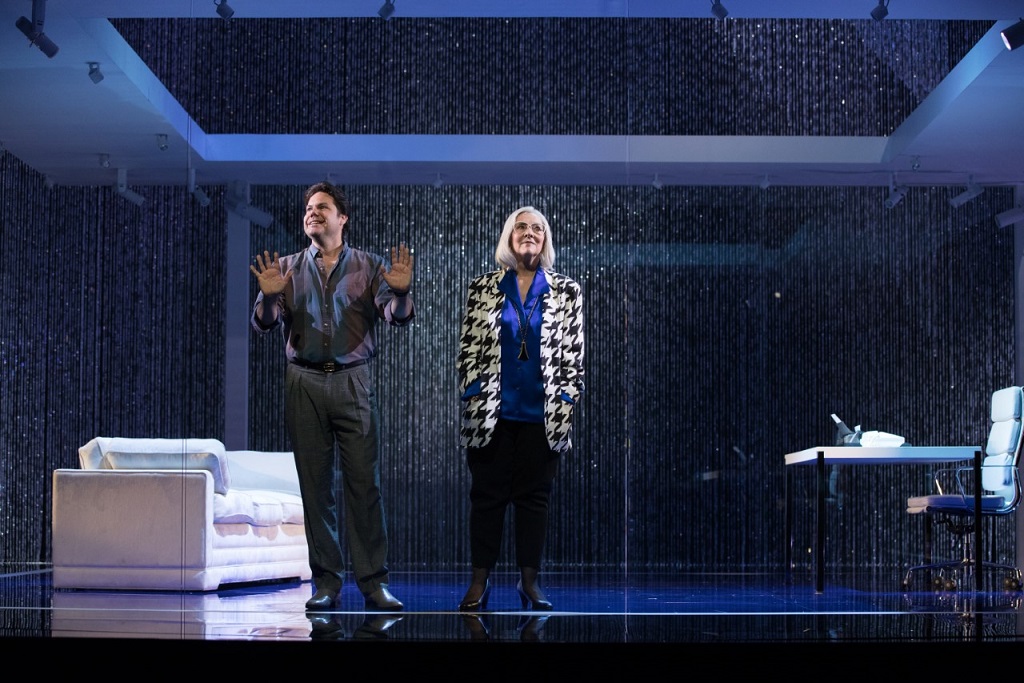 Running until the 29th February 2020, David Williamson’s satirical comedy Emerald City has arrived in Brisbane to entertain the masses with its dry wit and industry-insight bite.

Set in 1980’s Sydney, the comedic drama bases itself around former Melbournites Colin and Kate, a one-time acclaimed screenwriter and risk-taking publisher, respectively, whose move to the Emerald City of Oz, aka Sydney, is an exercise in seeking out the fame and fortune that they believe the city can provide.

Torn between making money for projects he doesn’t believe in and sticking to his integrity to create art that may not bring in the crowds, Colin’s journey towards self-discovery feels as relevant as ever in David Williamson’s rapid-fire skewering of the fickle entertainment industry.