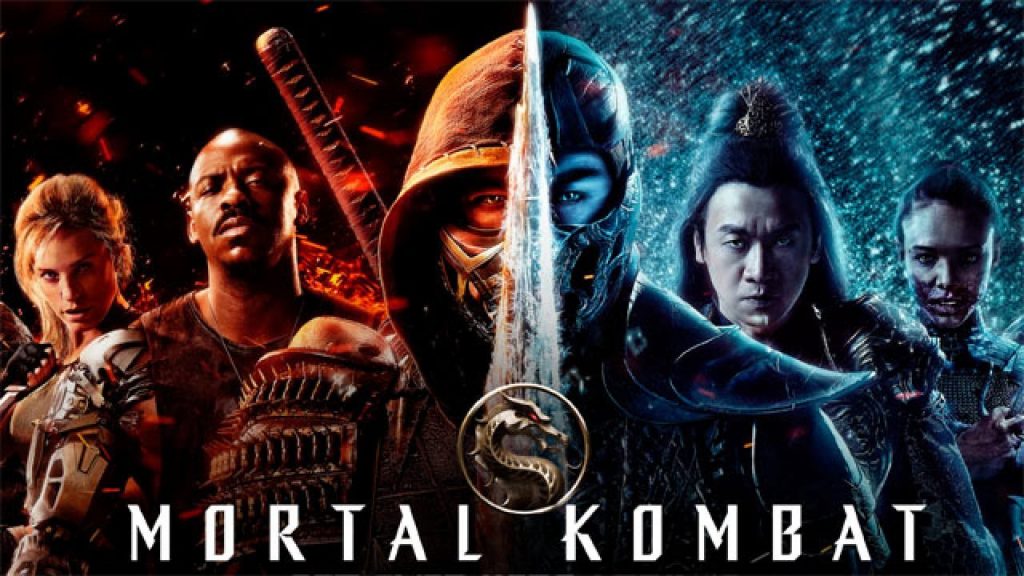 Lights. Popcorn. ACTION! Dendy Cinemas Coorparoo are celebrating all things action as throughout the month of April the most exciting genre vehicles arrive on the big screen.

Screening from April 1st, Nobody, from the writer of John Wick, transforms Better Call Saul‘s Bob Odenkirk into an unlikely assassin as his self-professed “nobody” takes on a kingpin tied to his infamous past.  For those wanting to meet the action genre’s newest, unlikeliest hero, Dendy Coorparoo will be holding an advance screening on March 31st.  Tickets on sale here.

Nicholas Cage enthusiasts should take note of April 8th, when the bizarre Willy’s Wonderland is unleashed for an exclusive preview season.  Following a janitor working at a condemned theme park, the darkly horrific action flick descends into a battle of survival as Cage takes on a wave of demonic animatronics; standard Cage, really.  A preview screening will be held on April 1st (tickets available here) with complimentary beers provided by the friendly Catchment Brewery crew.

For those craving a little kombat, you best “Get over here” on April 14th for Coorparoo’s preview screening of Mortal Kombat (tickets available here).  Screening nationally from April 15th, the hotly anticipated (and very R18+ rated) adaptation of the best-selling video game stars Australian talent Jessica McNamee and Josh Lawson, among others, as sought fighters taking part in an outer-worldly tournament known as “Mortal Kombat”.

For more information about Dendy’s slate of upcoming titles and ticket sales for movies now showing, head to their official website.  See you at the movies.