You are here: Home / Play / American Strut: The Tale of Tindergram in Brisbane’s West End 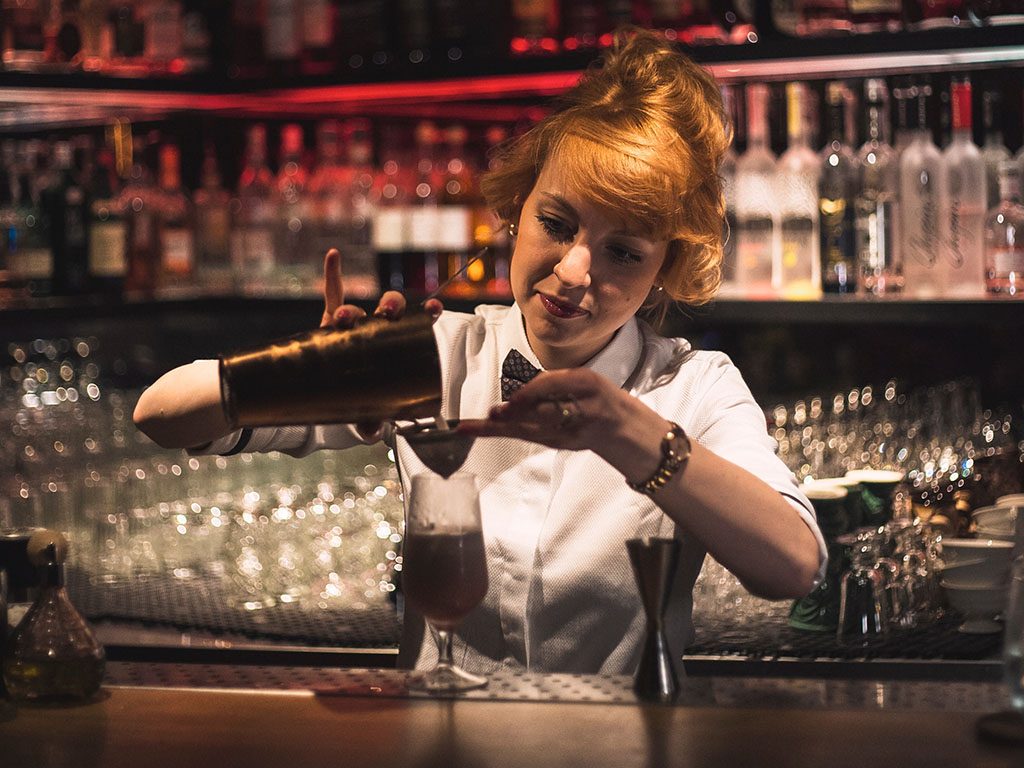 “I bought short in advance my ticket to hell and I was taking all my baggage with me.”

It was Wednesday night and I was swimming in boredom, scrolling through Instagram the same way I imagine a robotic arm in an assembly line would operate, when I saw an old tinder match (from a year and a half ago) pop up on my “who to follow.” Her name was Claire and nothing substantial ever happened between us, not enough for us to be Instagram friends anyway, but there she was and I wanted to see more. I clicked on her page and had a look.

That’s when I saw Natalie, tagged in one of Claire’s recent photos, and she was a sight for sore eyes. A pretty blonde with a rock n roll style, piercing blue eyes that ate me up. I didn’t think twice before I was on her profile, admiring her photos and the way she posed in band tees and flashed her pearly diamond teeth. I “liked” a photo of her wearing a Nirvana shirt and another of an artwork she created that was simply a middle finger shouting at the world.

I didn’t expect much, but I thought – what the hell do I have to lose?

I looked over and it was her, hiding behind a DM on my little device.

“Your voice 👌🏼” she said, in reply to a video of me playing an original blues tune.

We spoke for a while and I never once mentioned how I found her. To be honest, I was surprised she never asked. I got to know her a bit, and I liked her. Really, I did.

After about the second day of messaging, I asked her out for a drink, “Hey have you heard of The Bearded Lady in West End? I’m thinking about going Saturday night if you’re keen for a drink. I’d love to get to know you in person.”

“I’ve heard of it but I’ve never been. Sounds great x”

Saturday night rolled around. The air was crisp and I got there about ten minutes before her. I was on my second smoke, seated on the bench outside the bar, when I saw her approaching. She was wearing a Sex Pistols t-shirt with the words “Drugs Kill’ spilled across a silhouette of Sid and Nancy.

She spoke before me, “Hey Stevie, sorry I’m late! I’m always running late, ten minutes is actually good for me!”

I smirked, “You know a lot can happen in ten minutes.”

I rolled her a cigarette and we sat, accompanied by our nerves. Everything was electrified like only a first date could electrify.

The thought of me coming clean – that I had briefly (very briefly) dated a friend of her’s – lingered on my mind. I knew I had to tell her, maybe a few drinks in when the night was darker and the music played louder and we were closer and looser.

We walked inside, the place was furnished with taste, with an old-west feel and aged timber, sleeving the ceiling to the floor. I felt back at home, like I was in the desert of Southern California where I grew up.

“What are you having?”

She decided on The Runaway, a gin and cherry liqueur cocktail that was as red as the blood behind her lips.

Standing next to us at the bar was a dude in his mid-twenties, sporting an old-timey mustache, and just below that was a tucked in button down and suspenders to tie it all together. I looked at the menu and murmured an afterthought from earlier in the day, “Oh so they don’t sell any drinks with pickle juice here” as a friend of mine had wrongfully (very wrongfully) mentioned to me they did.

I realized that I said that out loud and looked up to see if anyone heard. The hipster stranger standing next to me did, and he looked at me as if I was the most hipster man he’d ever seen. I swallowed that and moved on quick. 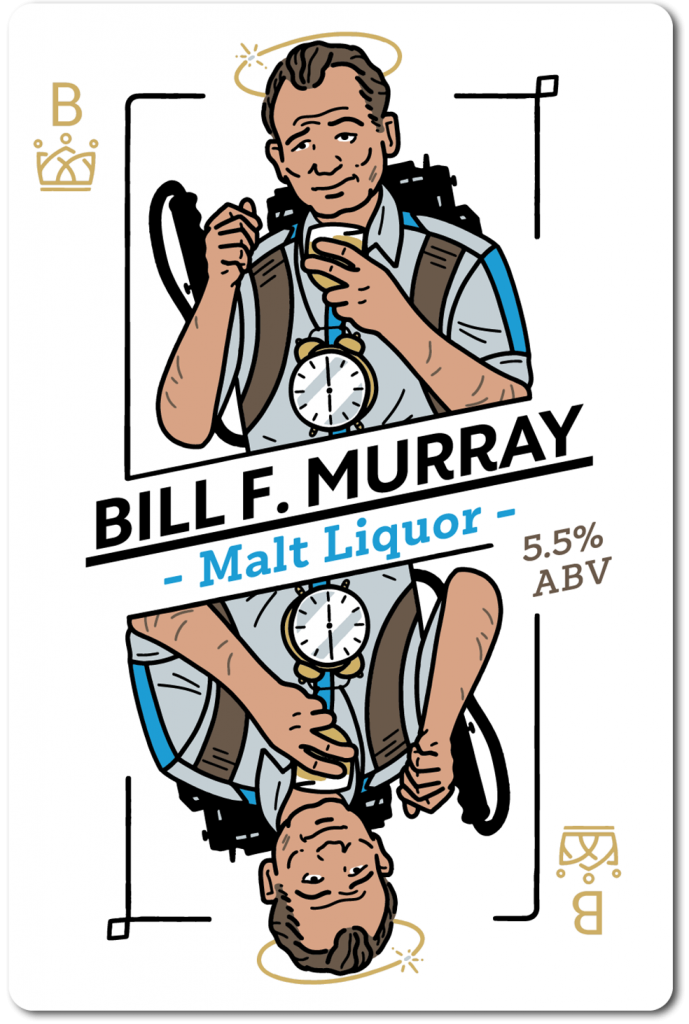 “Uh..I’ll have a Bill Fucking Murray Lager and she’ll have a Runaway.”

We got our drinks and sat in a cozy corner towards the back of the bar. I got to know her well; I came to understand she’s the kind of girl that doesn’t take any bullshit, the same kind of girl that would slap a guy across the cheek if he deserved it. I dug her fire. She was beginning to open up and I decided after our second round I’d tell her what was stewing in my mind since Wednesday.

The time came. I bought short in advance my ticket to hell and I was taking all my baggage with me. “Alright, I have a confession to make.”

She looked nervously back at me, and I could tell her mind was running with infinite possibilities of what me, a perfect stranger, would confess – could confess. “Yeah? What is it?”

“You never asked me how I found your profile.”

“Yeah you know I was actually wondering how you did, I guess it never came up. Why?”

“Well in complete transparency, I know your friend Claire. We matched up on tinder about a year and a half ago and -“

She cut me off.

“What really? Did you guys ever meet up?”

My eyes widened, “Yeah a couple times, it was nothing serious though, and I just had to be honest with you because -“

She cut me off again. This time without her words, but instead by pulling out her phone and texting Claire.

My mind started to wander, “Damn I hope she doesn’t say anything bad” but truthfully I probably still owed Claire a very belated phone call.

She looked up at me with eyes like fire, “You know you’re unbelievable.”

“What? Was that Claire? What did she say?”

Nat smiled, an innocent looking smile, but it was far from innocent I’d learn.

“Yeah Claire told me to tell you..” Then she grabbed her $16 cocktail and emptied it on my face.

She got up and left and everyone in The Bearded Lady, on a Saturday night mind you, looked up at me as if they were attending an episode of Jerry Springer.

I took the last 3 gulps of my beer, grabbed my leather jacket and headed for the door.

Wrong day to wear white I thought, as I looked down at my red-stained shirt, like a brand that only a wronged woman could leave behind.

I lit up a smoke and I peered up at the street sign. I was on the corner of Boundary and Vulture. I just had to laugh.