You are here: Home / Entertainment / The Art of Friendship by Lisa Ireland – Book Review 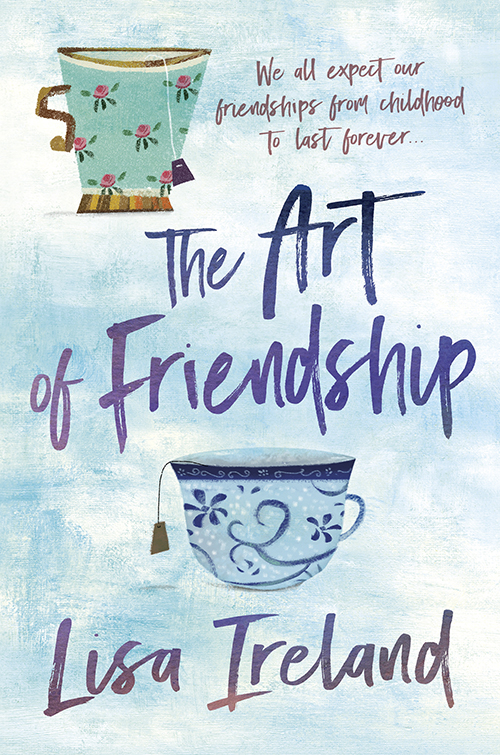 The Art of Friendship by Lisa Ireland is a novel about the intricate and complex nature of the relationships that women form with each other.

Libby and Kit met in 1989 when they were both eleven years old. Libby and her family had just moved from the country to Woodvale, a suburb of Melbourne. Kit lived in the house opposite with her mother, Jude. Seeing Libby at the bedroom window, Kit had immediately raced over the road to greet her. The girls found they had interests in common and had been best friends ever since.

They attended the same schools and university and, even when Libby moved to Sydney, they were in constant touch during the next twenty years.

When Libby moves back to Melbourne, due to changes in her husband’s career, both women are delighted that they have the chance to be back in one another’s lives.

But relationships grow and change over the years. When Libby becomes involved with other corporate wives living close by, their friendship becomes strained. Further events conspire to bring their relationship to breaking point and the two women realise that they now have different outlooks on life.

Can their friendship survive or have they grown too far apart to be reunited?

This novel, although mainly about the lengthy friendship between the two main characters, also explores parenting, the need to fit in with the crowd, lack of self-confidence and darker domestic issues.

The Art of Friendship is thought-provoking, heartwarming and thoroughly enjoyable.

The Art of Friendship is available in paperback.

Lisa Ireland lives on the Victorian coast with her husband and three sons. After working for many years as a primary school teacher, Lisa is now a full-time writer.

When she’s not writing, she can be found drinking coffee with friends or wandering along the beach with her extremely disobedient, but totally loveable, dog, Lulu.