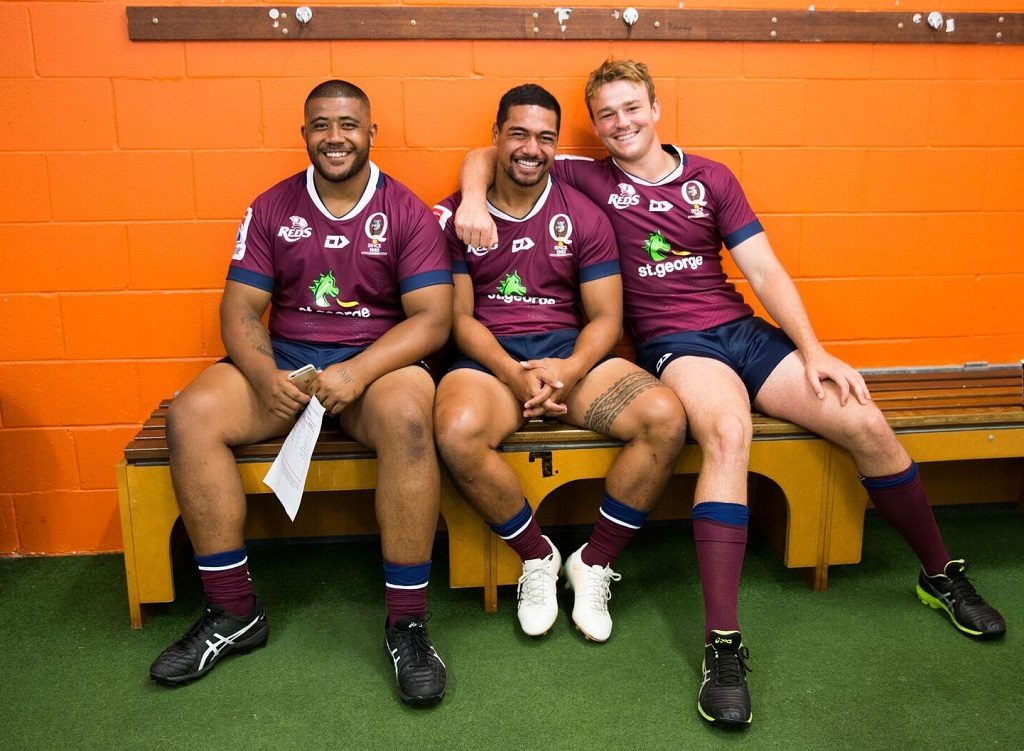 We’ve been given a little sneak peak inside of the Brisbane Rugby Union Fans Handbook: 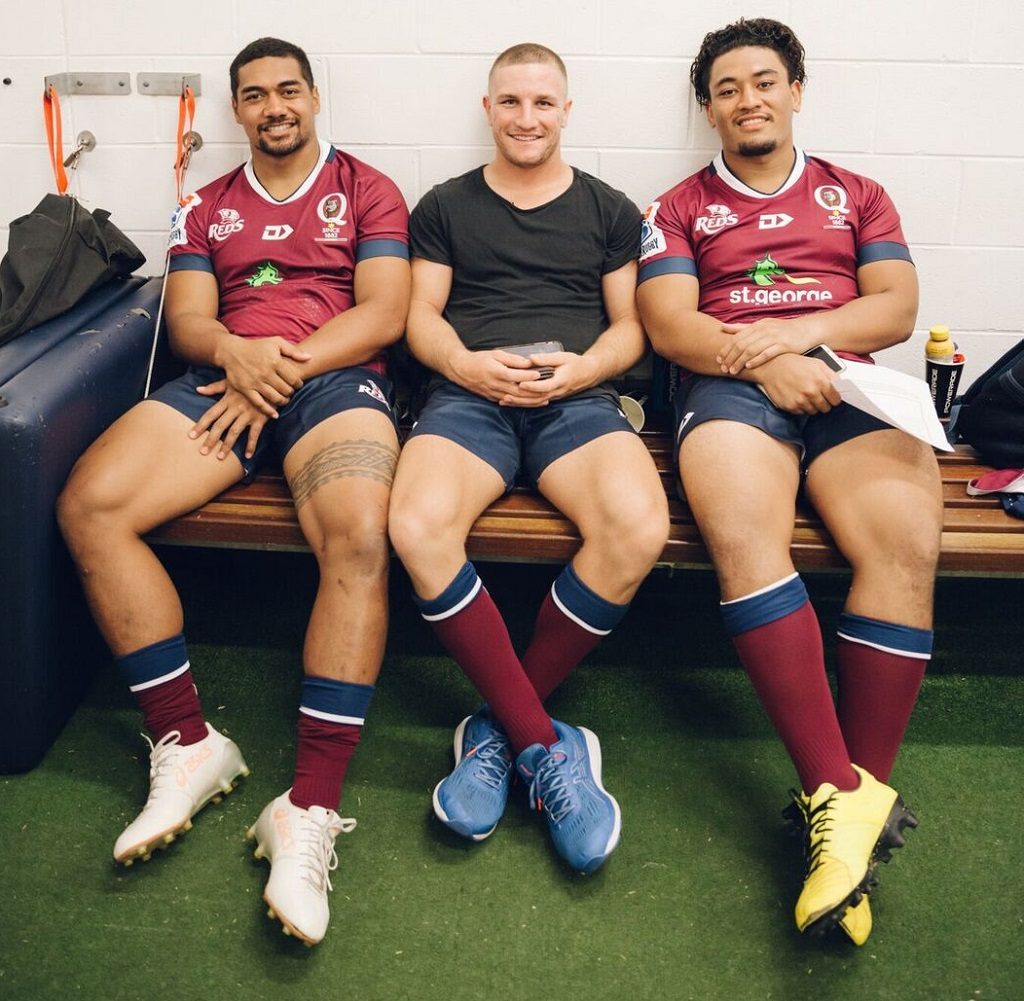 Here’s a list of all the home games in Brisbane – start booking your tickets and adding to your diary.