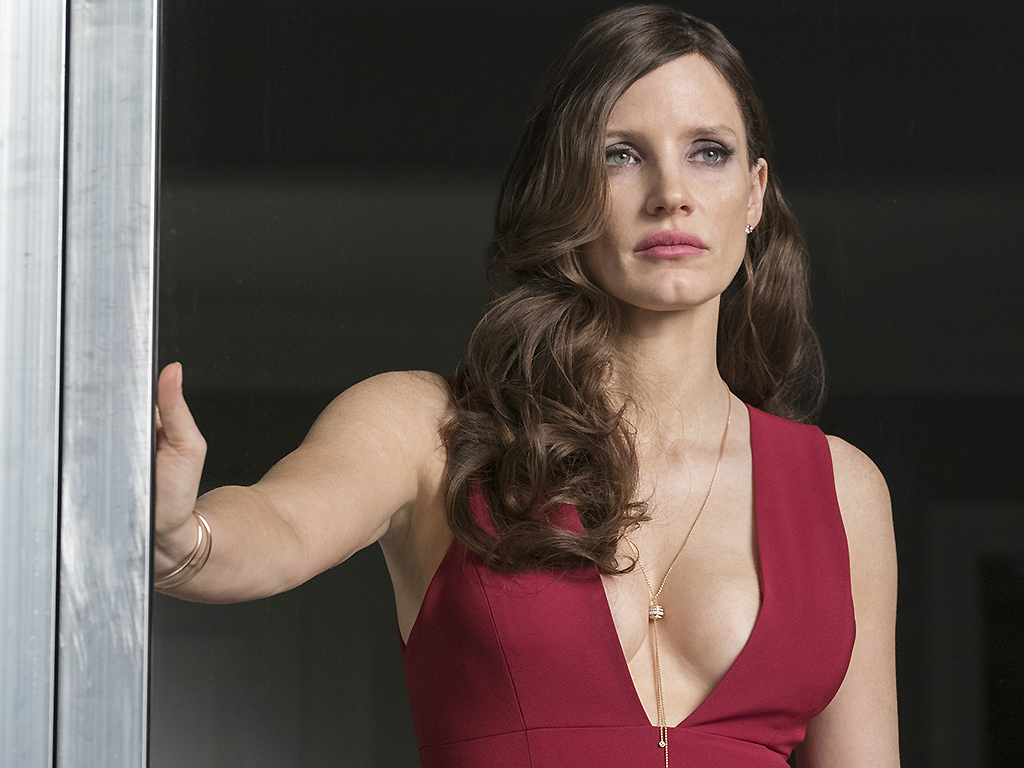 Molly’s Game is an entertaining true story of Molly Bloom who runs an exclusive underground poker game whose players includes a who’s who of the most influential and richest men in America.
The story is based on her best-selling memoir of the same name. Molly (Jessica Chastain) is a world-class skier who reinvents herself as the mastermind behind a poker empire.
The poker game starts as a side hustle but Molly’s earns enough money to postpone law school. She strategically recruits the right employees and creates the perfect environment to attract the deep pockets of actors, sports stars and business titans. She soon expands her games to LA and New York.
However, Molly is facing a trial which threatens to leave her bankrupt, so she attempts to recruit the best lawyer in the town (Idris Elba). The FBI has decided to come after her suspecting that she has ties with the Russian mob.

Fact: Molly’s Game is the directorial debut of Academy Award-winning screenwriter, Aaron Sorkin. It has been nominated for Best Actress (Jessica Chastain) and Best Screenplay (Aaron Sorkin) at the Golden Globes.

Molly’s Game is a thrilling story behind the “Hollywood’s poker princess” who gambled her business, succeeded and then lost it all.