You are here: Home / Entertainment / Interview with singer and songwriter Madison Daniel 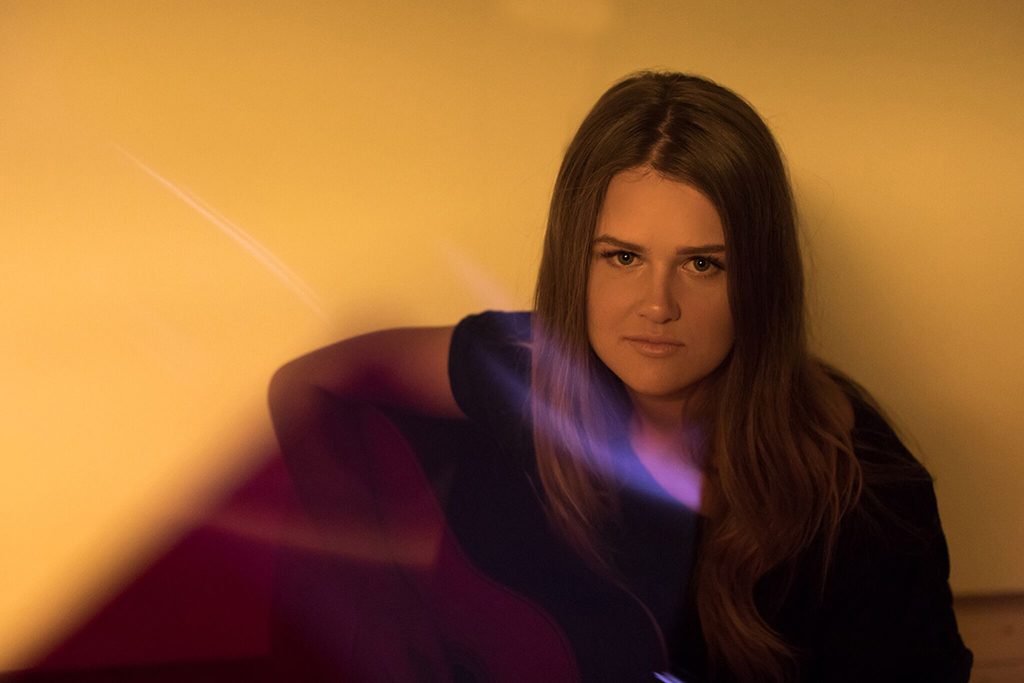 How do you describe your sound?

I’m creating my own pop-edge sound and once I’ve established myself as an artist I can’t wait to break the rules and incorporate rap, pop, jazz, acoustic all into one kind of vibe. My vision is definitely versatility with my own vibe to it. I am ALWAYS in the process of developing my own sound; it’s all very exciting really!

Who or what inspires your songwriting?

In terms of inspiration, with both acting and music, for me it’s all about connection. I love connecting with all types of people and music and acting create that so strongly because you’re allowing yourself to be so free and vulnerable it opens other people up to do so as well and that’s why it makes the world such a happier place. I love making people feel through art, whether that’s through laughter or crying or loving.

How did acting influence your music?

I don’t recall the exact moment that I decided I wanted to act and do music, but my parents say that as soon as I could talk I was saying I wanted to sing and act and dance. I was brought up in a big crazy family, full of all sorts of musical influences.

My grandpa was a multi-instrumentalist who taught me theory and piano at a young age, my auntie is a singer and ever since I was little would sing with her. My dad was into old school rock, mum had a liking for alternative artists and my grandpa was predominantly a jazz and blues musician. 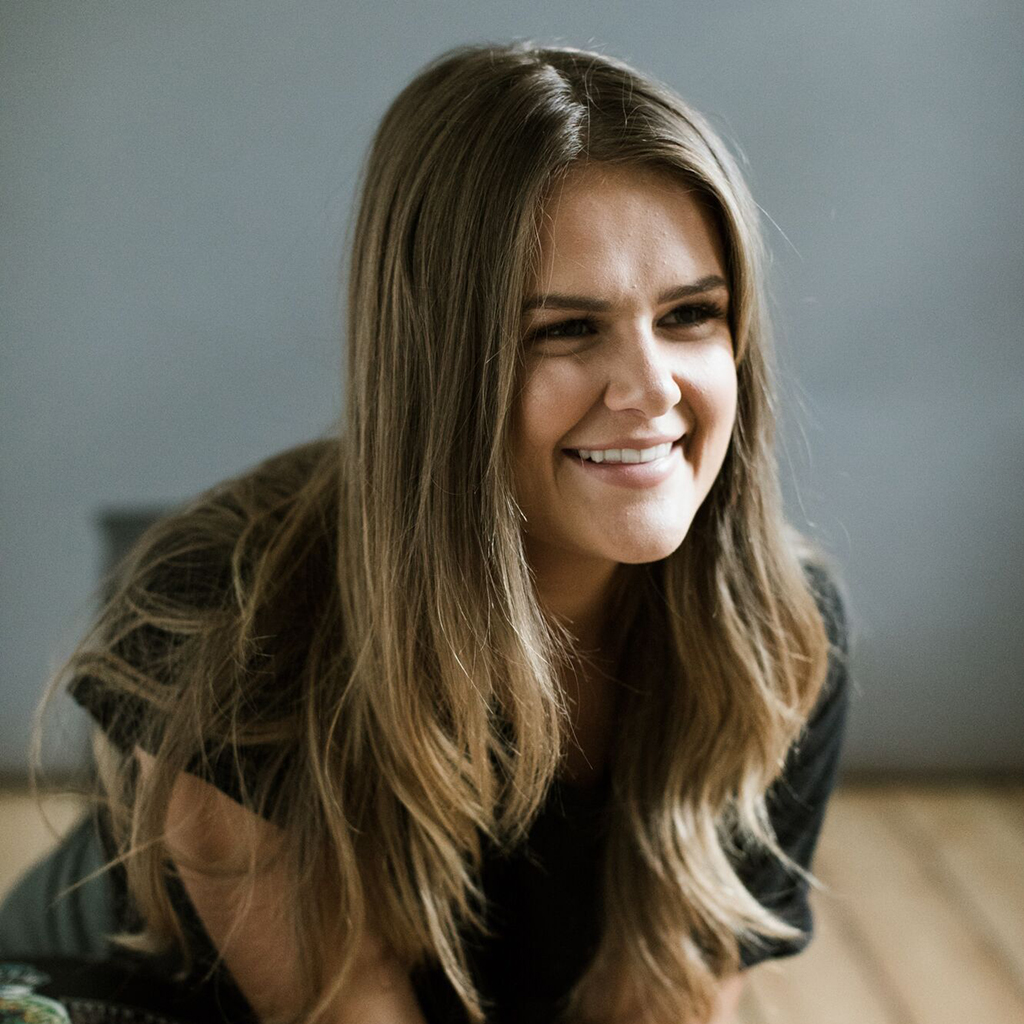 What’s ahead specifically is unknown! All I know is that it is full of new sounds, new releases and a bunch of travel and live shows.

Who did you grow up listening to?

To name a few favourite artists is hard because it ranges vastly. I love all music – from Slim Shady, The Eagles to Nora Jones- there’s no boundaries.

What inspired your latest release, ‘Dropkick’?

Dropkick was definitely a track written from experience, it’s all about not letting toxic energy get in the way of you.

What are you up to right now?

At this moment in time I’m back in Australia, writing and working on a bunch of projects.

Tell us about your time at New York Fashion Week?

Tell us about your creative process?

My creative process differs depending on what I’m feeling, I’m a very intuitive person so my process tends to follow that. I may wake up with something I dreamt of or it could be something that was cooked up in the studio while collaborating with other artists. I’m always open to keeping the ‘process’ fresh. 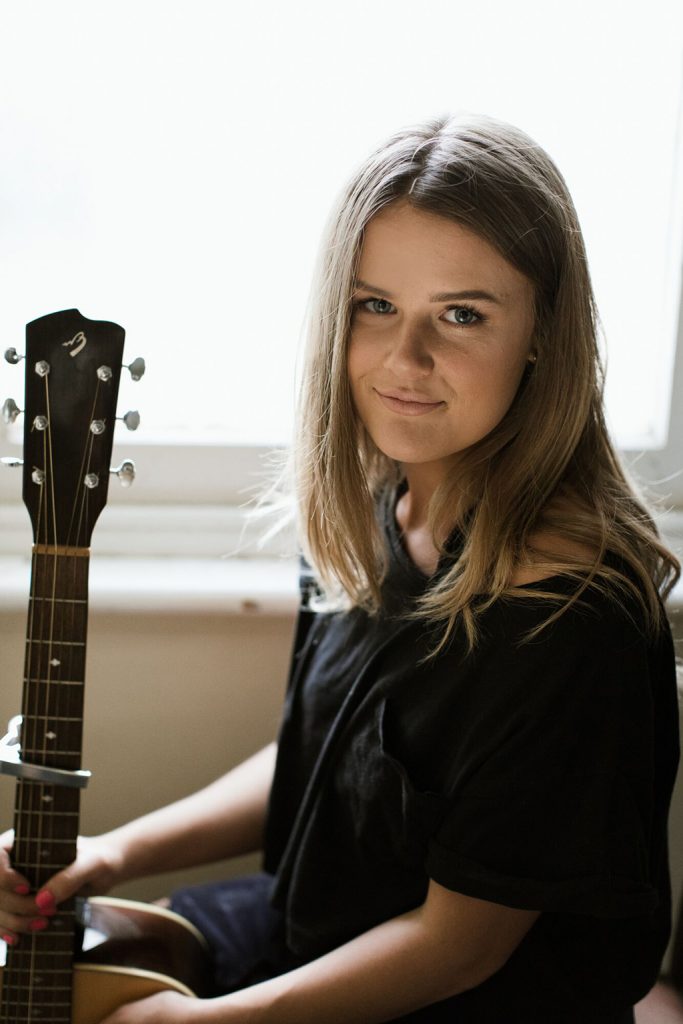 What’s the most common myth about singers?

I think it’s a myth that if you can’t sing you can’t learn. I think deep down everyone has a singer in them!

What’s been the highlight of your career thus far?

I feel so grateful for so many opportunities it’s hard to say. Having a role in Neighbours was amazing! I’m literally always meeting and connecting with such inspiring personalities and I think that is an ongoing highlight for sure.

Madison Daniel is a fast-rising singer-songwriter and actress whose roots in the seaside town of Mount Martha, Melbourne, Australia, lend her a unique sound that encompasses all genres, from pop to indie and even rock and hip-hop.

Madison’s first taste of acting was at age 13, when she played Claudia Howard on the popular Australian show, ‘Neighbours,’ and later went back on the show at age 15 for on ongoing role as Josie Lamb. This was a crowning moment for the budding performer, as she recalled being told at a very early age by her own intuitive mother that she would be on the show – and she did it. Madison’s other television credits include ‘Winners and Losers’ and playing Hugo Weavings daughter Rachel in 2017 ABC series ‘Seven Types of Ambiguity’.

In parallel with her budding acting career, Madison continued to focus on music. In July 2018, Madison’s Australian commercial hit record, ‘Love Is Love’, officially made its U.S. debut by way of Spotify, and a soon-to-be-released music video. The song delves into why we as human beings need to rid ourselves and our world of judgment and bias and allow our fellow human beings to love as they wish. The song was originally written in celebration of the legalization of same-sex marriage in Australia, an issue near and dear to Madison’s heart, but its message is worldwide and certainly relevant to the U.S. political climate.
She also just released her single Dropkick, which is rapidly gaining popularity on Spotify.