You are here: Home / Entertainment / The Guilty Wife by Elle Croft – Book Review 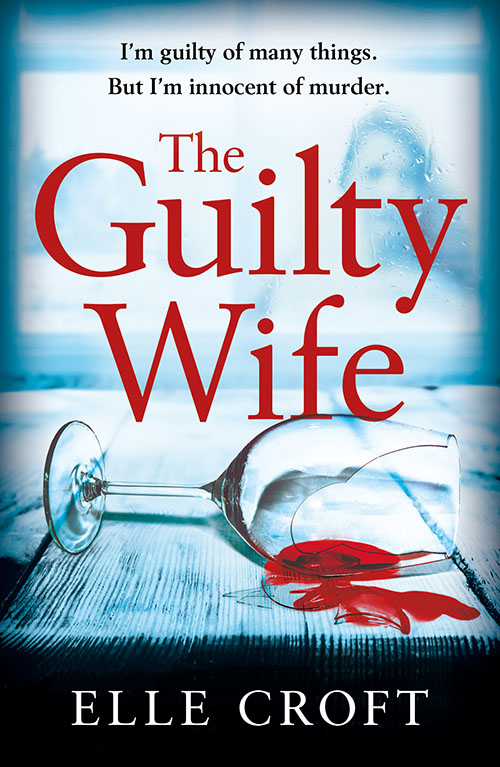 The Guilty Wife by Elle Croft is her debut novel.

Although Bethany is married and loves her husband, it doesn’t stop her from having an affair with a client, who is a well-known businessman with a public persona to maintain.  It is imperative that their relationship is kept a secret, and they both go to great lengths to do so.

When her lover is murdered Bethany must hide her grief, but soon afterward she is stalked by someone, who she suspects is the killer.

Having been threatened not to tell the police, she decides to keep clear of them until she can find clues that will lead her to discover the truth. However, the police have evidence that leads them to put out a warrant for her arrest, which she must evade if she is to prove her innocence.

With the number of possible suspects increasing as she follows various leads, she tries to find someone to help, but who can she trust?

This is a well written, gripping, psychological thriller, which takes the reader through a maze of twists and turns. Just as it seems that the story is at an end, the final twist will astound and you won’t see it coming!

The Guilty Wife is a marvelous debut novel.

The debut psychological thriller that reads as ‘Apple Tree Yard’ meets ‘Behind Closed Doors’, by way of ‘Double Jeopardy’.

The Guilty Wife has just been published in paperback, with an ebook to follow.

Elle Croft was born in South Africa, grew up in Australia and moved to the UK in 2010 after traveling around the world with her husband. She works as a freelance social media specialist and also blogs about travel, food, and life in London.