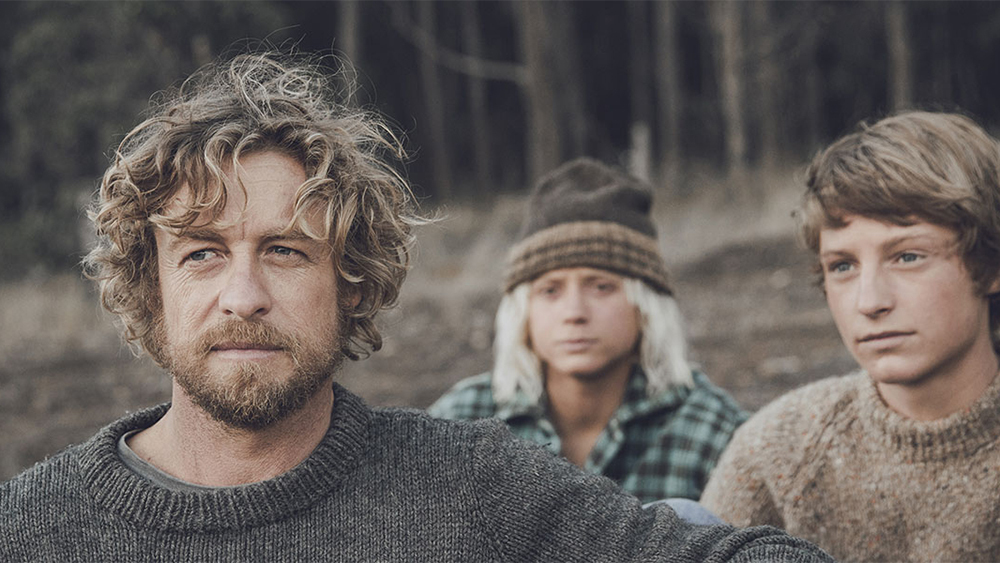 The story stars two teenage boys, Pikelet and Loonie in a small country town on the Western Australian coast. The film echoes the book it many ways.

The biggest highlights are some of the beautiful philosophical passages about life, death and taking risks. Minus the cheesy (wrong era) ‘you-got-this’ comment.

The first half of the film is devoted to meeting the characters and you might think it’s an innocent coming-of-age story.

Pikelet and Loonie escape to the ocean where they meet Sando, an older surfer who mentors and pushes them in unexpected ways. Sometimes his comments allow them to take risks, and other times he’s a bad influence.

Loonie lacking a positive role model at home wants to impress Sando. Tensions begin to form in the relationships.

Pikelet finds he has the bravery to handle a crisis when comforted with a traffic accident. He doesn’t realise that his anxiety and stable home life (albeit dull) gives him the safety net he needs to become a man (and later his profession – this was not mentioned in the film, but a vital story arc for me).

A fantastic effort from Simon Baker directing his first film.

As to be expected there are wonderful shots of the ocean, surfing, and the Australian landscape. I wanted to be on a retro bike tagging along down the road in the bush with these two.

Warning: Some people may find the latter third of the film (and book) confronting.

The only minus is the film fails the Bechdel test and leaves out the-what-happens-next layer of the book. Many of the characters have little dialogue, so it’s up you to fill in the gaps. In this instance, my recommendation would be to watch the film before the book.

Breath, the film and the book, have carved out an important chapter in Australian history.

Breath is currently showing in Australian cinemas with a release date of Thursday 3 May 2018.