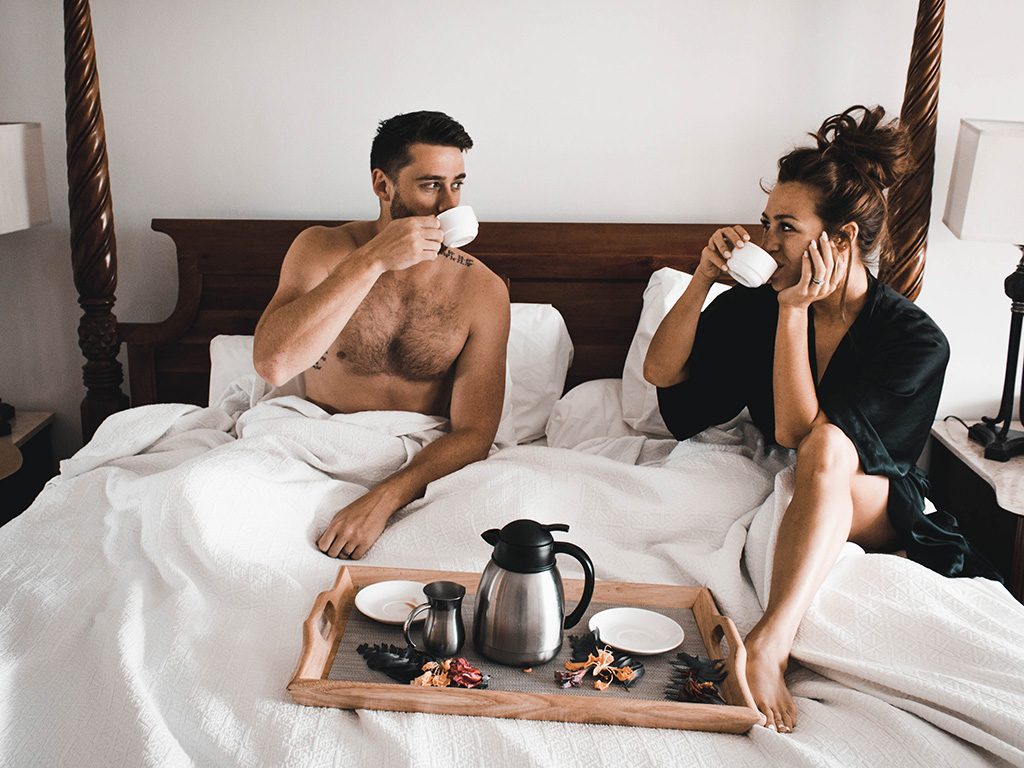 The Sex Talk: Getting Comfortable With Toys

Sex. With the world’s population growth at an all-time high, it cannot be denied that it’s a pretty fun activity. Based on statistics, 4 couples are having sex every second. Have you ever wondered whether sex toys play a role in self or couple pleasure? Not as rare as you would think.

Sex and Kink: Out in the Open

Another consideration is the health factor. It has been observed that people, usually women, experience an imbalance in hormonal levels. Technavio, a market research company, identifies therapeutic purpose as one of the primary drivers for the global sex toys market growth that we have seen in recent years, and it’s not expected to slow down any time soon.

In Australia, the flourishing adult retail sector is one of the more visible signs of Australia’s changing attitude to overt sexuality.

Interestingly, according to a recent consumer analysis from Randy Fox, one of Australia’s largest online adult toy stores, Queenslanders come in second place (to NSW residents) when it comes to overall sex toys purchased over an analysis period of 10 years. Randy Fox statistical analysis shows that Queenslanders purchased 147,286 adult toys over this period from the Randy Fox online store, with New South Wales customers purchasing 205,148. Considering that the Queensland population is just over half of NSW’s total overall, that’s quite an impressive feat! 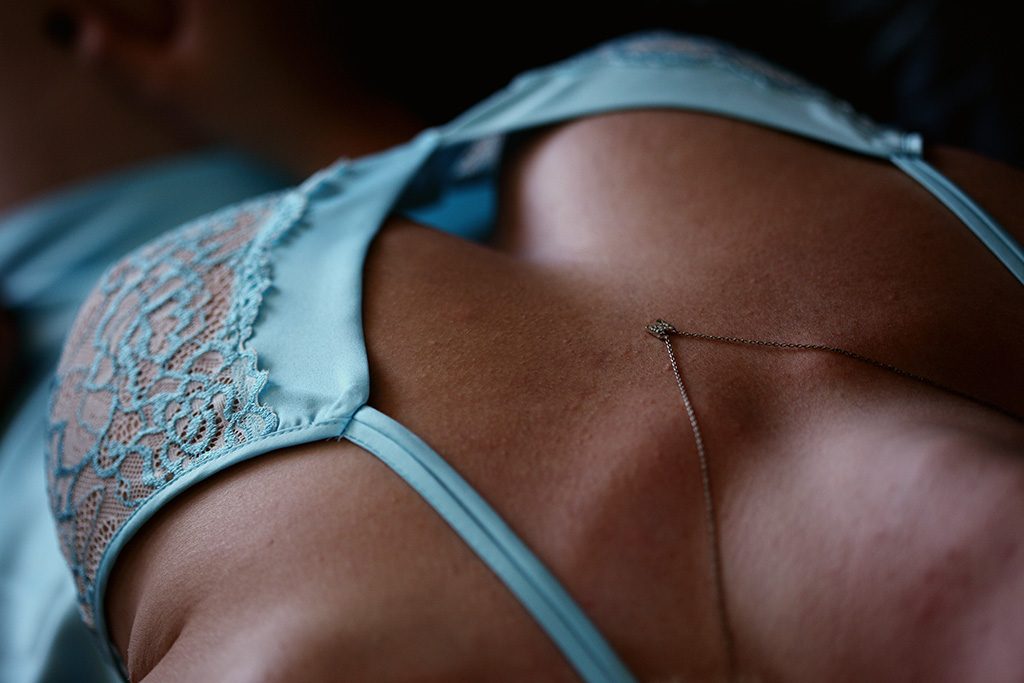 What’s even more interesting is that of the top 20 main regional areas in terms of the total Australian population, 7 are from Queensland! Outside of the major capital cities, Townsville has the highest area of purchase. With more than 300 days of sunshine each year and with World Heritage-listed national parks and lush tropical gardens, Townsville is home to some spectacular natural landscapes and attractions. It seems as though Townsville folk are getting it on in the bedroom too.

Brisbane, being the largest region/capital of Queensland, comes in at fourth place however when looking at the capital cities overall; behind Sydney, Melbourne and Perth respectively. Queensland second when ranking the states (woohoo!) and Brisbane fourth when ranking the capitals (boo!). Are Brisbanites too busy with other aspects of their lives to enjoy pleasure compared to the rest of the state?! When it comes to sex toy purchasing, the statistics seem to say so.

So Australians are not shy anymore when it comes to their toys. But on what type of products do they spend on? Randy Fox studies show that approximately 32.21% of overall purchases in Queensland belong to products specific to Women. Men’s toys come second comprising 18% of purchases while Lubricants & Essentials is third at 13.33%. Following the ranks are Couple’s Sex Toys, Strap-Ons & Harnesses, Bondage Bondage & Fetish items, and other miscellaneous items.

Times are changing. Compared to years and decades past, it is a more open, non-judgmental world that we live in. It’s about time we take out the taboo factor in something that comes so naturally to us.

“Sex is… perfectly natural. It’s something that’s pleasurable. It’s enjoyable and it enhances a relationship. So why don’t we learn as much as we can about it and become comfortable with ourselves as sexual human beings because we are all sexual?” – Sue Johanson