You are here: Home / Entertainment / Ziggy Alberts releases Laps Around the Sun 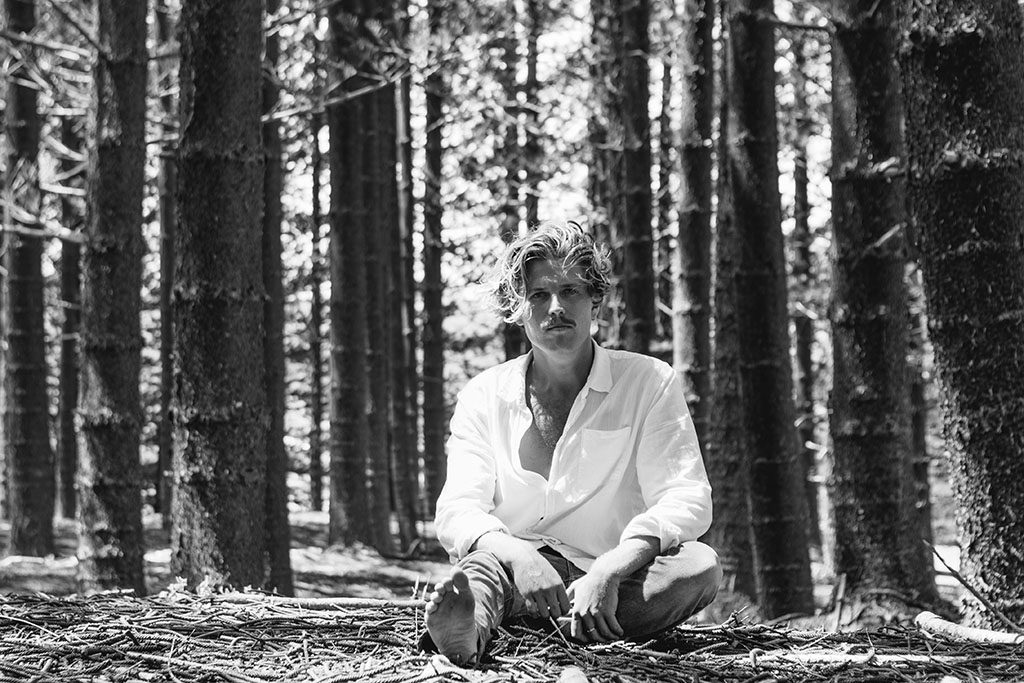 New single “Laps Around The Sun” marks the next big step for Ziggy as he heads to North America for the first time. The zesty singalong chorus will have you feeling like you’re about to set out on your own summer adventure. The song references environmental issues while simultaneously carrying motivational messages.

“Laps Around The Sun” is available digitally on all platforms via Ziggy’s own independent label ‘Commonfolk Records’. 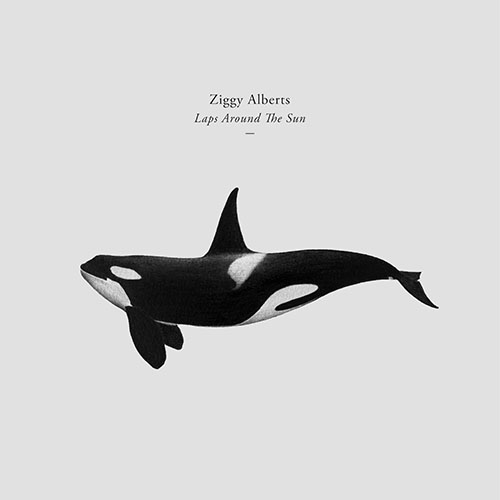 Over the past 7 years singer-songwriter Ziggy Alberts started busking in Byron Bay to selling out venues around the world.

His previous single “Love Me Now” was added to triple j high rotation, has had frequent airplay on the Hit Network, was featured on multiple Spotify and Apple Music playlists including New Music Friday and The A-List, as well as New Artist of The Week on Apple Music – collectively racking up an impressive 2 million streams in just under 3 months. “Love Me Now” has also been featured on the Shazam charts for several weeks, as well as debuting at #11 on the ARIA singles charts, #10 on the iTunes digital charts and #1 on the AIR independent singles charts, and was performed (along with a cover of Chance The Rapper’s “Juke Jam” on triple j for ‘Like A Version’.

It all began on Australia’s East Coast. An avid free surfer and environmental enthusiast, Ziggy picked up a guitar and started busking.

This lead to four albums;

His career has included multiple laps around Australia, and a self-funded and self-promoted headline European tour of 11 countries, and festival performances in France, The Netherlands, and Germany. Returning home, he embarked on the ‘Heaven Australian Tour’ in 2017 – playing his biggest shows to date. This was proven again at Bluesfest 2018.

All of this so far has been achieved completely independently with no label, no PR, and no funding. Ziggy and his family team have relied solely on social media, touring, and the power of ‘word of mouth’.