You are here: Home / Entertainment / What to watch at this year’s Italian Film Festival 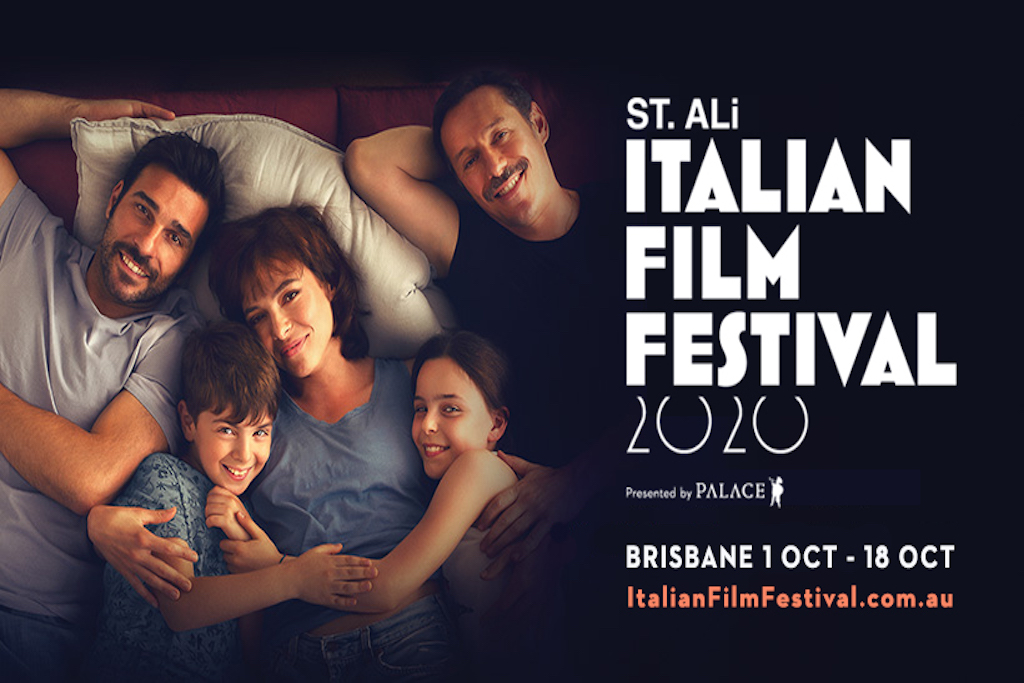 The best Italian-language cinema on offer is readily at Brisbane’s fingertips from October 1st – 18th at the 2020 St. Ali Italian Film Festival presented by Palace Cinemas.

Celebrating its 21st anniversary, this year’s festival promises something for everyone, with the Australian premiere of Matteo Garrone’s highly anticipated reimagining of the classic tale Pinocchio serving as the opening night event, whilst lovers of classic Italian cinema can indulge in a Campari cocktail as they feast on screen beauty Monica Bellucci in the delightful, sweeping romance Malena, which will serve as the festival’s perfect send-off.

Some of this year’s major highlights include Ordinary Justice (Palazzo Di Giustizia), an observant drama set within the corridors of a courthouse where a murder trial is unfolding.  Though the trial itself earns focus, it’s the innocent bystanders and the effect that these type of intricate cases can have on the family members involved, both connected to the supposed culprit and victim, that truly dominates the film’s brisk 84 minute runtime.  With natural, instinctive performances throughout, this surprising film detailing the importance of female bonding should satisfy audiences yearning for emotional and intellectual stimulation.

For those after something a little less confronting and more lighthearted, I Hate Summer (Odio L’estate) could be just the thing.  Cynical as its title may be, this comeback for director Massimo Venier (following a 7-year hiatus) brings together the celebrated comedic trio of Aldo, Gianni and Giacomo as three vastly opposing men whose small island getaway proves to be anything but paradise when they realise they’ve all rented the same holiday house for the same period of time.  Let the situational humour begin! A breezy, undemanding farce that will satisfy lovers of more classic comedy, I Hate Summer should provide an escape for audiences during the festival.

Another title having its Australian premiere throughout the festival is Bad Tales (Favolacce), a dark, often unsettling drama that is likely to test the limits of its brave viewers.  Grim and off-putting, Bad Tales lives up to its title as it centres around a group of developing, curious kids and their wholly unreliable “role model” parents during a sweltering summer in the outskirts of Rome.  Reminiscent of such titles as Sofia Coppola’s daring The Virgin Suicides and Todd Solondz’s confronting Happiness, Damiano and Fabio D’Innocenzo’s film is tragic but undeniably fascinating in its portrayal of the ugliness of humanity.

From family-friendly events and charming romantic comedies, to human-driven drama and comedic crime thrillers, this year’s St. Ali Italian Film Festival promises to be the most comprehensive yet. For further information on these titles and more, session times and ticket prices, head over to the official website here.