You are here: Home / Entertainment / The Way Back – Film Review 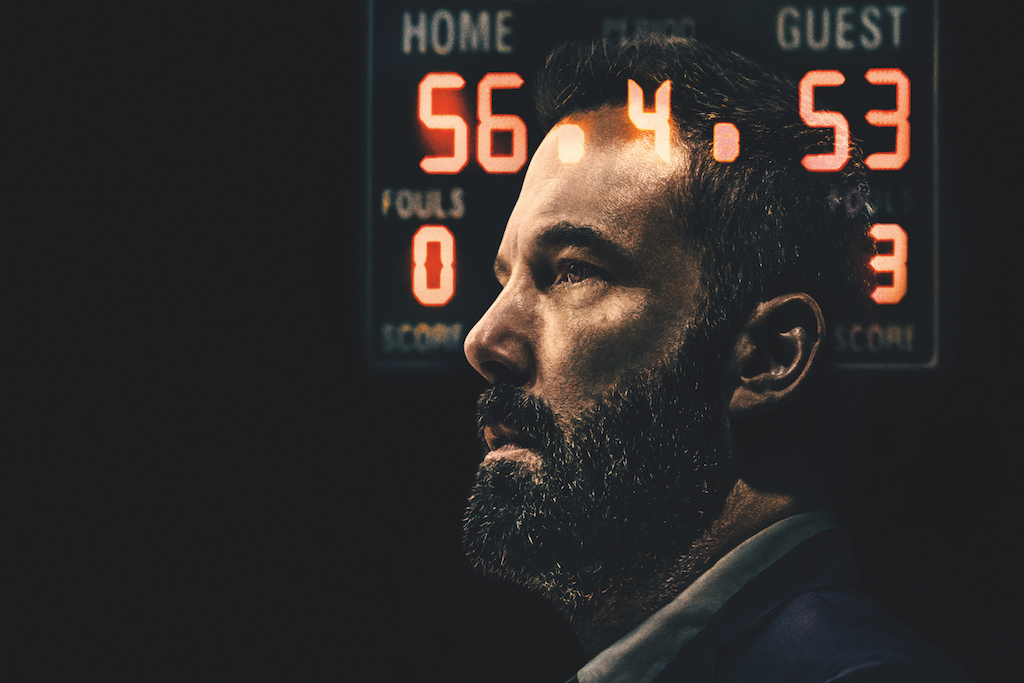 When Ben Affleck and director Gavin O’Connor first collaborated on 2016’s The Accountant, the duo attempted to elevate the action genre to varying degrees of success.  For The Way Back, again the two are hoping a little grit and a heavier emotional underlining will distance the film from the archetypal “underdog sports” drama this is being marketed as.

There’s the highs and lows one expects from a story of this type, and Brad Ingelsby’s script often adheres to narrative cliches, but Affleck’s performance overcomes any of the story’s weaknesses, with his equal parts angry and sad turn ranking as one of the finest of his career thus far; the parallels between his own life and his character’s almost uneasy due to the character’s alcohol habits and volatile nature, something the actor has publicly admitted to honing himself.

Within moments of meeting Affleck’s Jack Cunningham we understand his depressed nature.  Working construction as a means to survive, he spends most of his evenings either stumbling out of his local bar or finishing off the beer cans that line his otherwise empty fridge.  He was once married to Angela (Janina Gavankar), but their severed union has left him in a deep spiral of depression he seems unbothered to pull himself out of; the film gradually introducing the reasoning to their split lays far beyond his dependency on alcohol.

As a star basketball player some 25-years ago, Jack’s old high school come to him with the offer to coach their team for a limited season, no doubt hoping his former prowess on the court will cross over to his teaching methods.  As he juggles both the excessive levels of his drinking with the responsibilities of coaching impressionable high-schoolers, it’s unsurprising that The Way Back chooses to do its best to cleanse Jack’s character.  He isn’t above using offensive language to motivate his team, and when the film wants to make us feel uncomfortable regarding his drinking habits it does so, but, perhaps a little too conveniently, his drinking ceases for a large portion of the film when the team starts a winning streak that is easily put down to Jack’s tough love tactics.

It’s not necessarily a criticism, but given the character’s reliance on the bottle his ease in stopping – and the subsequent hard return – feels like it’s playing out on a scheduled time, almost robbing the film of truly detailing his psychological pain.  Affleck’s performance is never a casualty of the story’s structure though, his raw and wounded addict highlighting the emotional depth he’s so rarely asked to express as an actor.

Whilst The Way Back plays within the guidelines of the underdog tale I suspect many audiences will be expecting it to be, it’s ultimately a better, more emotionally devastating picture when the facets of Affleck’s flawed identity are the focus.

About The Way Back

Jack Cunningham (Ben Affleck) once had a life filled with promise. In high school, he was a basketball phenom with a full university scholarship, when suddenly, for reasons unknown, he walked away from the game, forfeiting his future. Now years later, Jack is spiraling down, triggered by an unspeakable loss, and drowning in the alcoholism that cost him his marriage and any hope for a better life. When he is asked to coach the basketball team at his alma mater, which has fallen far since his glory days, he reluctantly accepts, surprising no one more than himself. As the boys start to come together as a team and win, Jack may have finally found a reason to confront the demons that have derailed him. But will it be enough to fill the void, heal the deep wounds of his past, and set him on the road to redemption?

The Way Back (M) is screening in Australian theatres from March 5th 2020.