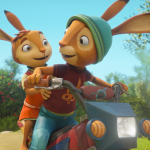 Rabbit Academy is an animated kid's film out just in time for the Easter holidays. The rabbits are preparing all of the eggs but there is trouble looming. The magical ‘golden egg’ turns black, the rabbits need to use their superpowers to save Easter. But Max and his friends have some enemies to beat. First, there is Leo and a gang of city rabbits who want to destroy … END_OF_DOCUMENT_TOKEN_TO_BE_REPLACED 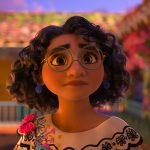 Encanto is a charming film about finding your own path and talents in a large family. Inside the beautiful Casa Madrigal, we meet the Madrigals. They live in the Columbian mountains in a place called Encanto. Each child receives a unique power like super strength, healing powers and shape-shifting. Mirabel feels left out as she doesn’t have a special power yet. But … END_OF_DOCUMENT_TOKEN_TO_BE_REPLACED 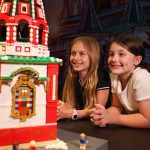 Brickman’s Wonders of The World is currently showing at the Queensland Museum until 4 October 2021. The Lego exhibition features 50 displays created by Ryan McNaught and his Brickman team. Can you believe the exhibition is made up of more than two million Lego Bricks and it took over 5,000 hours to build? I was fortunate to have a sneak peek and it’s well worth going, … END_OF_DOCUMENT_TOKEN_TO_BE_REPLACED 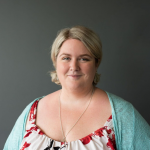 24 years ago Pixar and Walt Disney Pictures released the first fully computer-animated feature-length film named Toy Story. Not only did it become a major film success, the original movie, along with its sequels, shaped their way into many childhoods, including mine. A story of friendship and loyalty, each sequel was more heartfelt than the other. And just when you thought … END_OF_DOCUMENT_TOKEN_TO_BE_REPLACED