You are here: Home / Play / What to do / Queensland Highlights from Lonely Planet’s Atlas of Adventure 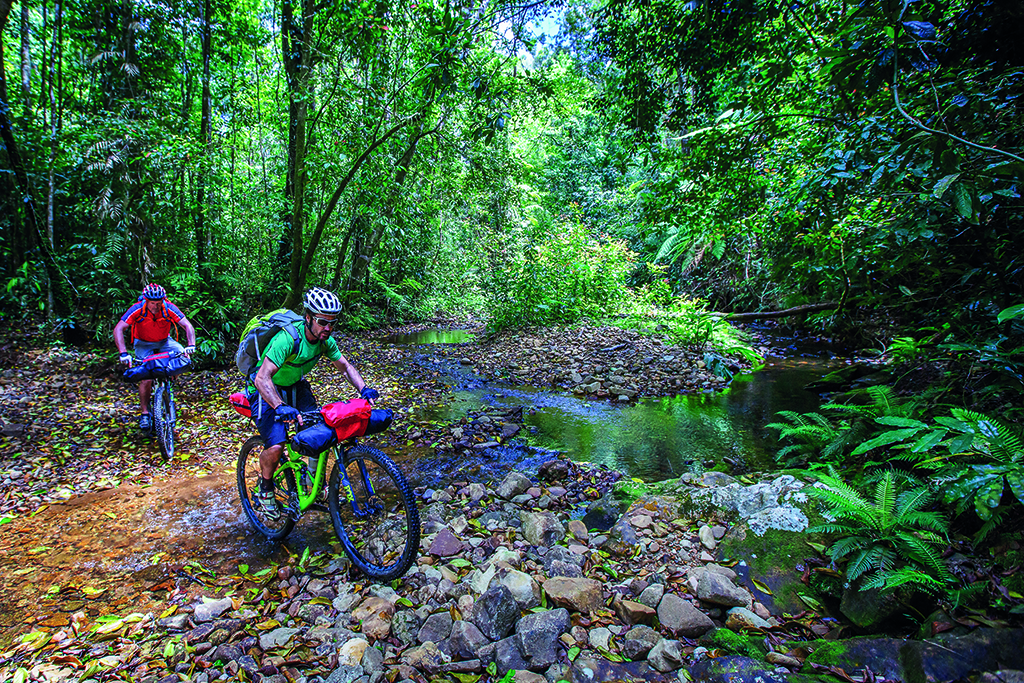 From plunging into the azure ocean surrounding the world’s biggest coral reef to hiking through primordial landscapes dating back to Gondwana, adventure is everywhere in Australia – get among it, mate.

Australia’s geography is built for epic adventures – it has massive inland deserts, sprawling mountain ranges, almost endless coastline and the world’s biggest coral reef. Much of this geography is protected in national parks, which cover 4% of the world’s sixth largest nation. To top it off, Australia is one of the world’s wealthiest countries, a safe, friendly nation whose citizens have embraced adventure in all its many forms. 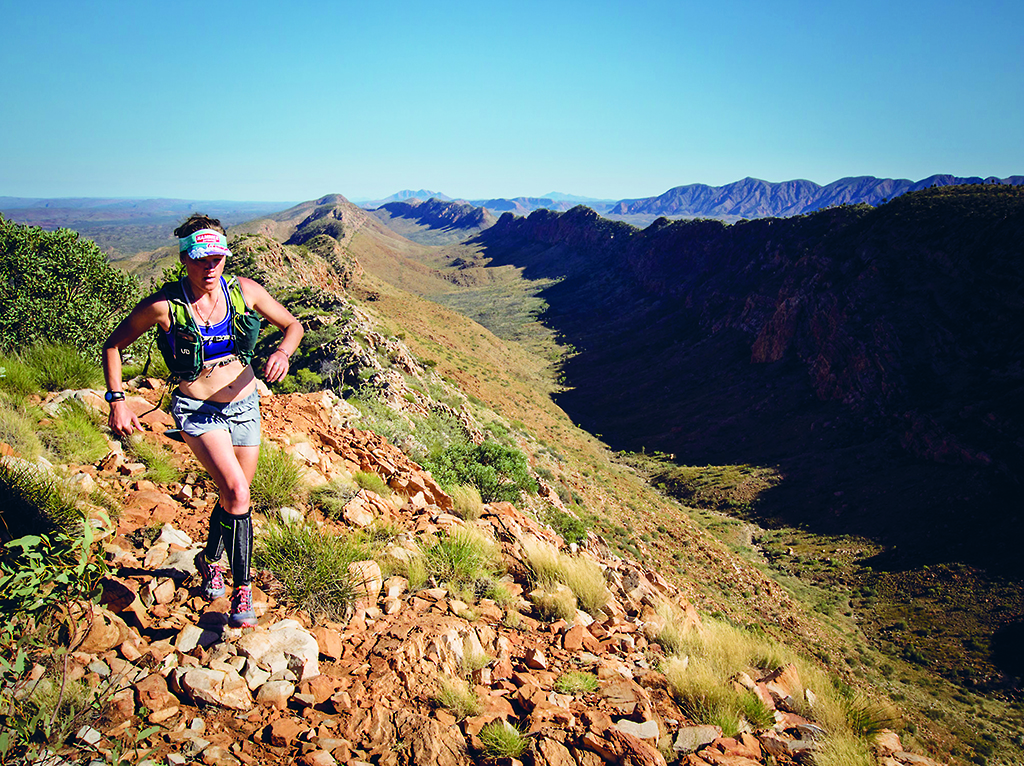 If Australians are besotted with one aspect of their topography, it’s the 25,760km of coastline. On the weekends, roads are jammed with escapees from cities, all heading to their favourite beach to swim, surf, kitesurf, windsurf, kayak, dive or snorkel, or simply sunbake. While there are many iconic sections of beach, from Bondi to the golden sand of Bells, perhaps Australia’s most famous section of coast is the 2300km off Queensland, which holds the World Heritage-listed Great Barrier Reef. Although the reef has been damaged in recent years by agricultural run-off and climate change, it is still one of the wonders of the world.

Hikers – sorry, bushwalkers – will find incredible walking through some of the world’s most unique landscapes, from the sometimes waist-deep muddy tracks of Tasmania to the rocky, sun-drenched peaks of the Larapinta Trail in Central Australia. More surprising, perhaps, to many visitors, is the quality of the backcountry snow sports scene in the higher reaches of the Southern Alps in the dark mid-winter, when you can practise telemark turns through snow gums and go snowshoeing over the range. But whatever your adventure poison – be it climbing or kayaking, skiing or surfing, road cycling or mountain biking, trail running or camel trekking – you will find it here, usually in world-class form, and often without too many others around to break your solitude. Enjoy. 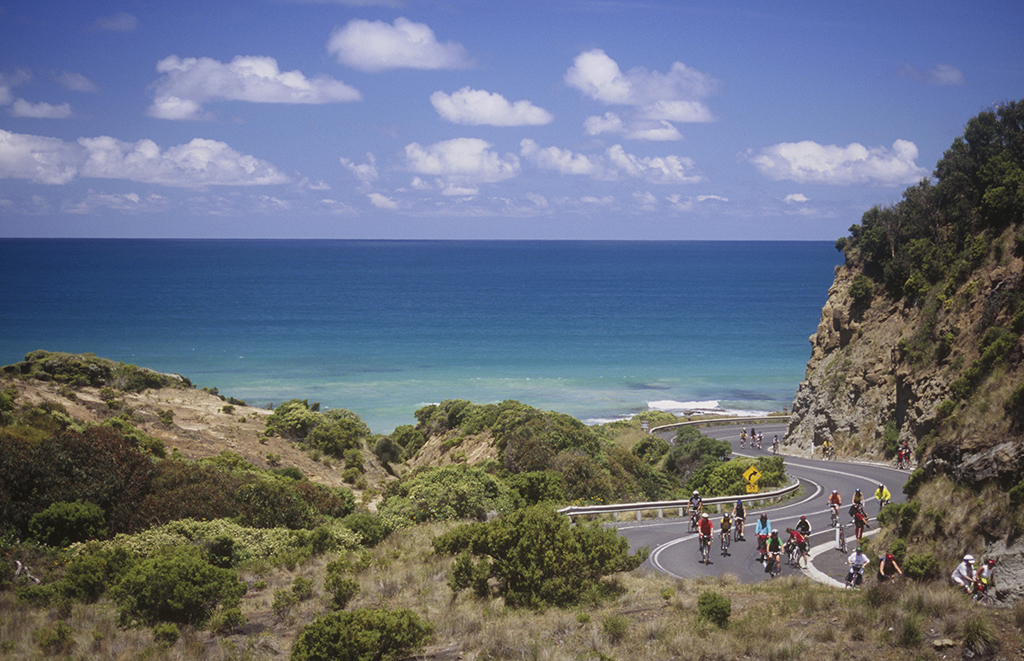 Just outside the tropical city of Cairns, Smithfields has twice won hosting rights for the MTB World Championships. High above, on the cooler terrain of the Tablelands, a newer tangle of top trails have been built around a hub at Atherton. Australia’s oldest mountain-bike event, the RRR, takes riders from the Tablelands to the beach at Port Douglas, while the Crocodile Trophy, an annual 10-day, 1200km stage race in North Queensland, is one of the world’s toughest MTB races. Further south, Brisbane’s mountain-bikers head to the trails in Mt Coot-tha Forest. 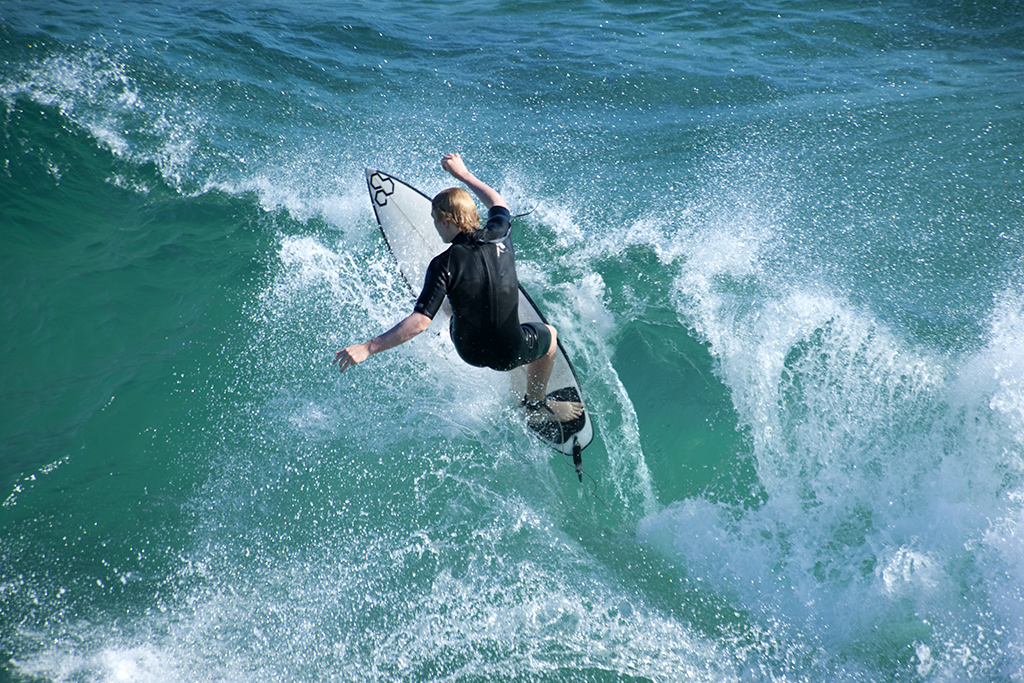 Bagging a ‘Burleigh barrel’ at Burleigh Heads is a Gold Coast goal for serious surfers, while Snapper Rocks, which is a 45-minute drive from Surfer’s Paradise, is another spot for the experienced, serving up a reliable right-hand point break. Rainbow Bay is perhaps better suited to grommies and greenies. Alternatively, Noosa Heads boasts five superb right-hand point breaks that are collectively regarded as one of the best spots in the world for longboarders.

From kayaking, SUPing or outrigging the Coral Sea, skirting the edge of the Great Barrier Reef, to running the Barron River or rafting the 45 rapids that punctuate the Tully, paddling in Queensland takes many forms. Two multi-day experiences really stand out, though: the Ngaro Sea Trail, which wends its watery way through the wonderful Whitsundays, taking in South Molle, Whitsunday and Hook Islands, and incorporating some walking legs too; and the kayaking-and-camping trip along the coast of Hinchinbrook Island. 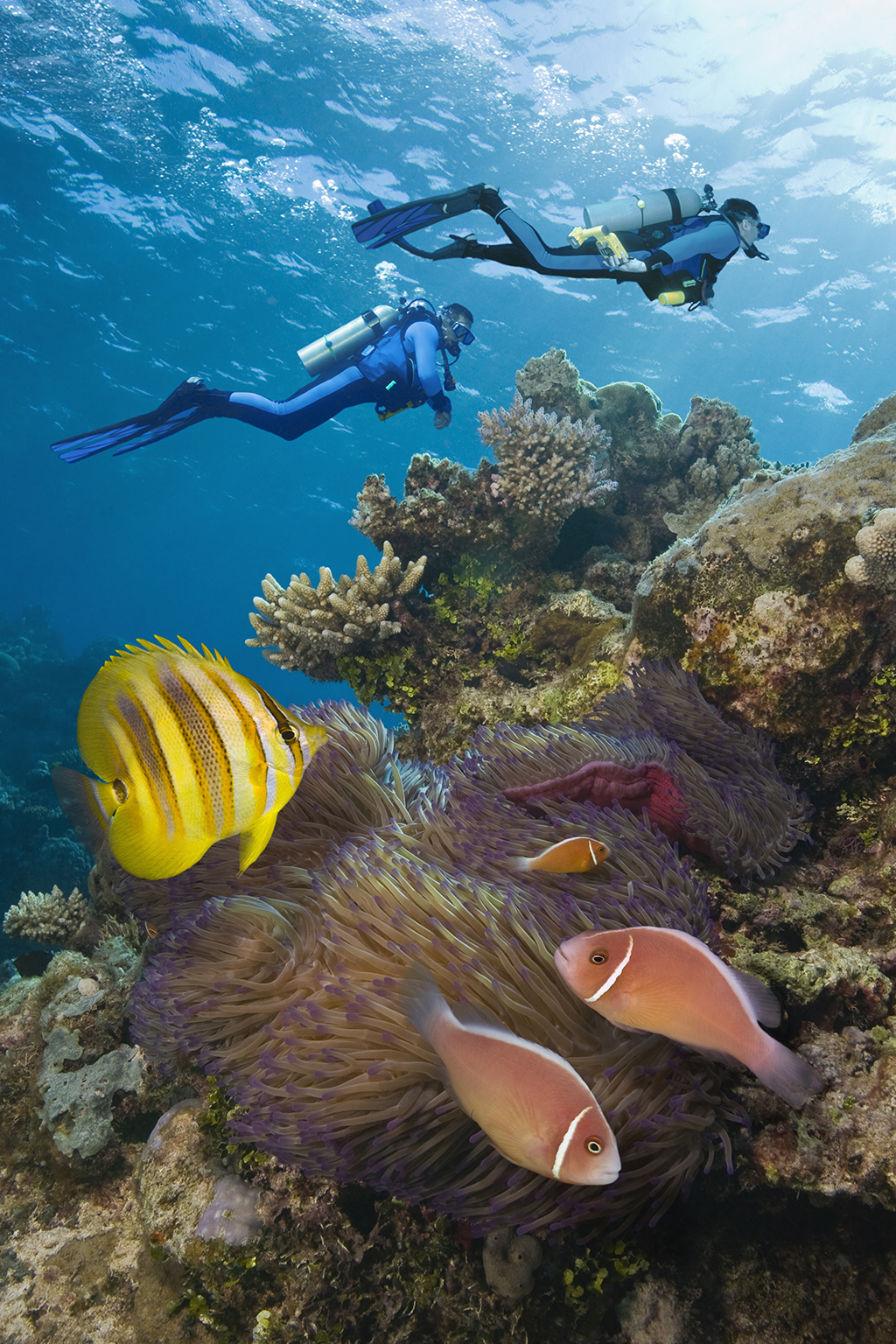 The 2300km Great Barrier Reef shadows Australia’s eastern flank, from Bundaberg to beyond Cape York. Sadly, the reef is experiencing serious grief, as sea temperatures and acidity levels soar, but outside stinger season (November–May, when jellyfish including the deadly irukandji make wearing a special suit while snorkelling annoyingly necessary) boats busily buzz across the Coral Sea from Cairns and Port Douglas, taking tourists to day-dive/ snorkel sites such as the Low Isles, Green Island and the purpose-built pontoon by Agincourt Reef. Inevitably, the best sites are more remote; places like Osprey Reef and Cod Hole (home to gigantic potato cod) require dedicated divers to fork out for multiday live-aboard trips, which feature numerous dives each day, and one every night – when the sub-aquatic animal world changes shift and the big boys come out for dinner. These range in price, with the quality of the onboard pampering, scaled accordingly, but the diving is always exceptional, and it’s the perfect way to earn extra qualifications. Closer to Brisbane, Stradbroke Island in Moreton Bay offers excellent diving, including encounters with grey nurse sharks and mantas around Amity Point.

Don’t leave without… Exploring one of the most popular dives in Queensland, the wreck of the Yongala, near Magnetic Island.

Reproduced with permission from Atlas of Adventure © 2017 Lonely Planet.

Lonely Planet’s Atlas of Adventure is available from your favourite bookshop or at the Lonely Planet shop in hardback.

About Lonely Planet’s Atlas of Adventure

Don’t just walk on the wild side – hike, climb, cycle, surf and even parachute. Lonely Planet’s Atlas of Adventure is an encyclopedia for thrill-seekers and adrenaline junkies, featuring the best outdoor experiences, country-by-country, across the world – making it the ultimate introduction to an exciting new world of adventure.

There are numerous ways to explore our planet and the Atlas of Adventure showcases as many of them as possible in over 150 countries. We tracked down our adventure-loving gurus and asked them to share their tips on where to go and what to do. Colourful, awe-inspiring images are accompanied by authoritative text from Lonely Planet’s travel experts.