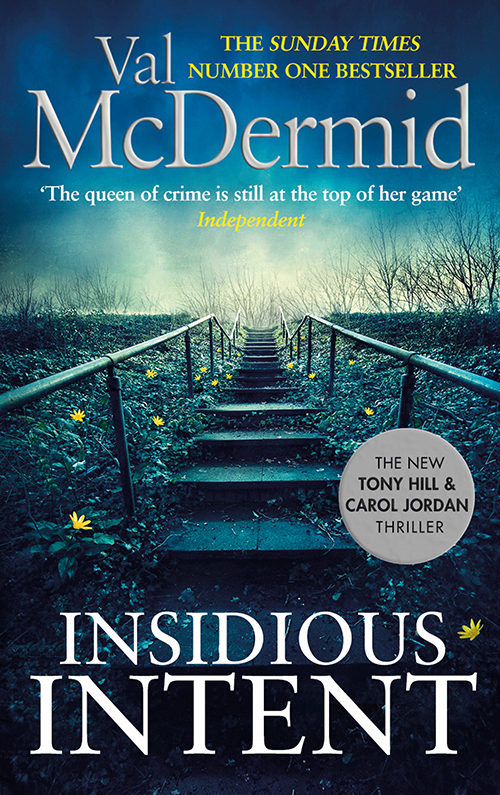 Carol heads the newly formed Regional Major Incident Team (ReMIT), which is brought in to investigate when the charred remains of a body are found in a burning car on a lonely country road in the north of England. The victim is found to have been murdered, and so the hunt begins for her killer. As the investigation continues and other victims are found to have met the same fate, he becomes known as the “Wedding Killer”. A man who is capable of assuming multiple identities, charms and manipulates his victims, has an

As the investigation continues and other victims are found to have met the same fate, he becomes known as the “Wedding Killer”. A man who is capable of assuming multiple identities, charms and manipulates his victims, has an in-depth knowledge of forensics and is an expert at covering his tracks. The team becomes desperate for a breakthrough to bring the killer to justice.

At the same time, team member DS Paula McIntyre and her partner Elinor Blessing are distraught when their adolescent ward, Torin, is being blackmailed by a cyber stalker.

And to add to her mental and physical anguish over the frustratingly difficult progression of the investigation, Carol is being harassed by an investigative journalist. Will she be brought to breaking point?

Val McDermid never disappoints and has once again written a powerful crime novel which keeps the pulse racing long after the book is finished.

Val McDermid is a No.1 bestseller, whose novels have been translated into more than thirty languages, and have sold over fifteen million copies. She has won many awards internationally, including the CWA Gold Dagger for best crime novel of the year and the LA Times Book of the Year Award. She was inducted into the ITV3 Crime Thriller Awards Hall of Fame in 2009, was the recipient of the CWA Cartier Diamond Dagger in 2010 and received the Lambda Literary Foundation Pioneer Award in 2011. In 2016, Val received the Outstanding Contribution to Crime Fiction Award at the Theakstons Old Peculier Crime Writing Festival and was elected a Fellow of the Royal Society of Literature. She writes full time and divides her time between Cheshire and Edinburgh.