Character comedy at its wildest, open up the Freak Box and see who lives inside! Host and comedy hero Taylor Edwards has called on Brisbane's best and boldest character comedians for a stuffed showbag of their hilarious creations. From the clever to the bizarre and everything in between, Freak Box brings to life the best / worst people you've never met, from … END_OF_DOCUMENT_TOKEN_TO_BE_REPLACED 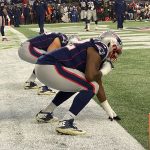 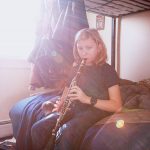