You are here: Home / Entertainment / The Sisters’ Song by Louise Allan – Book Review 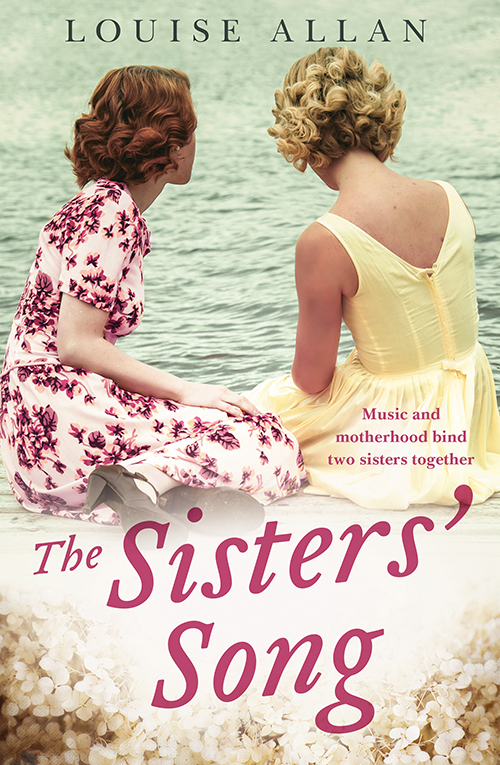 The Sisters’ Song by debut author, Louise Allan, is set in Tasmania and follows the lives of two sisters, Ida and Nora. Their story begins in the early 1920’s when the sisters are young and live with their parents on a rural property in the fictitious region of Ben Craeg.

When their father dies, the girls and their mother move in with their paternal grandmother in the nearby, also fictitious, small town of Tinsdale. The girls’ father loved to sing, and his mother, also passionate about music, encourages her granddaughters to play the piano, but only Nora has natural talent.

Although Ida loves her sister, she becomes resentful of her and refuses to attend a school concert, where Nora has been chosen to sing. The girls’ mother, Alice, also resents her mother-in-law encouraging Nora’s talents. Her opposition is fuelled by the mental health issues that she has suffered since her husband died.

Despite this, Nora eventually follows her dream by winning the Melba Scholarship to the Conservatorium of Music in Melbourne. Meanwhile, Ida finds a job as a housekeeper, and carer of the two young daughters of an English couple, the Godfrey-Smiths, who are both Doctors and live in Launceston.

When Ida marries Len, who works as a labourer at the wharf, they move into a modest dwelling nearby. Ida looks forward to starting a family, dreaming of babies and a growing family to love and nurture.

When Nora’s ambitions are destroyed by her own foolishness, she returns to Glen Craeg, where she marries Alf Hill, and bears three children. She is embittered by the disappointment of not realising her potential and suffers similar mental health problems to those of her mother.

Ida, whose dreams are also unfulfilled, puts her resentment aside and cares for both her mother and her sister, and is a loving and supportive aunt to her nephews and niece whenever they need her.

Their stories continue through the years, telling of complex relationships between parents and their children, of love, loss, and shattered dreams. The same stories also tell of hope, endless and abiding love, and caring for one’s family members no matter what. They tell of prejudice and the stigma of mental illness and illegitimacy throughout the early decades and of understanding and acceptance as the years pass. Throughout, the love of music unites them all.

A compelling, beautifully written narrative of family and, in particular, motherhood that unfolds from the 1920’s to the 1990’s. A marvellous debut novel. The Sisters’ Song is a must-read.

Louise Allan is a debut author from Western Australia. This manuscript was awarded a Varuna residential fellowship in 2014 and shortlisted for the City of Fremantle-TAG Hungerford Award. Louise grew up in Tasmania but has since moved to Perth where she lives with her husband, four children and two dogs. She is a former doctor and has a passion for music.