You are here: Home / Entertainment / How to Stop Time by Matt Haig – Book Review 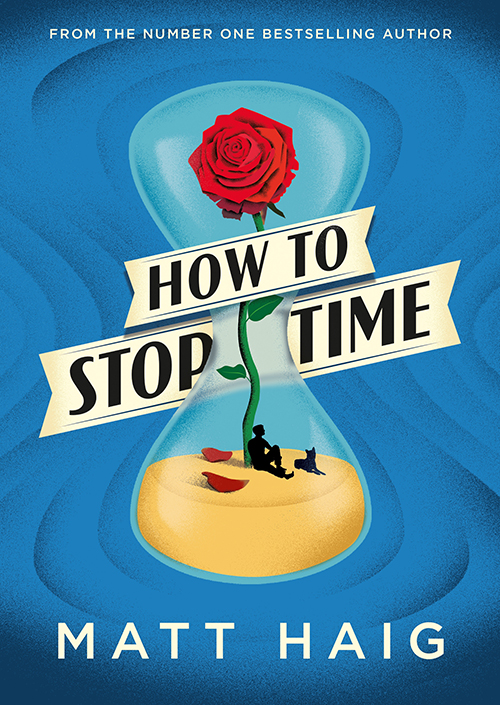 Whilst reading Matt Haig’s How to Stop Time, I wished the secret of stopping time was actually contained in the pages of the book so it would last longer.

It takes a lot of talent to tell a story in which a 400-something-year-old feels entirely plausible and their life story essentially believable, even when said story alludes to the main character having personally known some of the most influential characters of the last few hundred years including Captain Cook and Shakespeare.

I thoroughly enjoyed the unlikely tale of a secret society of ‘albatrosses’ (as they dub themselves) who age a lot slower than the rest of the population, necessitating regular reinvention of their lives in new countries under new names. The book was so well written I could almost hear the music his character played or smell the stench of pre-industrial London.

The first rule is that you don’t fall in love. There are other rules too, but that is the main one. No falling in love. No staying in love. No daydreaming of love. Because otherwise, of course, you slowly lose your mind . . .‘

It’s the first book of Matt Haig’s I have read and I know I won’t be the last.

How to Stop Time is currently available from your favourite bookshop.

Matt Haig is the number one bestselling author of Reasons to Stay Alive and The Humans and four other books for adults. As a writer for children and young adults he has won the Blue Peter Book Award, the Smarties Book Prize and been shortlisted three times for the Carnegie Medal. His work has been translated into 30 languages.