You are here: Home / Entertainment / The Boy Downstairs – Film Review 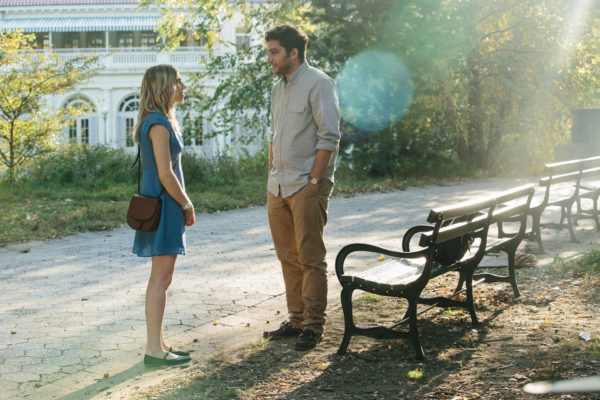 Opening night of the American Essentials Film Festival at Palace Centro introduced audiences to The Boy Downstairs, a cute story of two awkward 20-somethings and their woes of love and commitment.

After returning from London, budding author Diana (played by Zosia Mamet) takes a new apartment in Brooklyn. She needs to find the right space to write her best seller.

On arriving home one day, she sees the all-too-familiar name of her ex-boyfriend musician Ben (played by Matthew Shear) on a mailbox inside her building. To her shock, she’s moved in to a flat directly above him. How does she now dodge being seen by him in her own home? Or does she find long-buried feelings starting to rise to the surface?

There are some funny moments as the situation unravels, with selective life lessons from surrogate mum and Diana’s landlord Amy (Deirdre O’Connell). 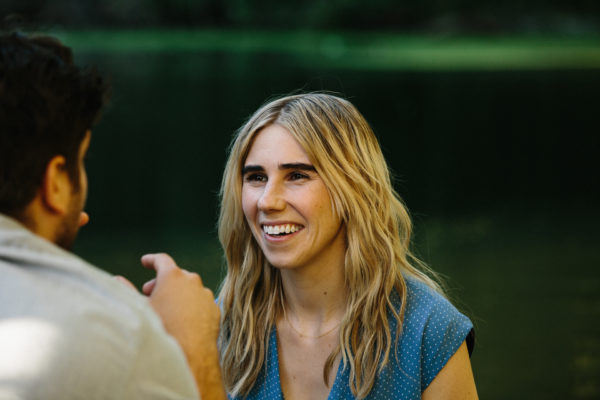 While Diana and Ben are both very likeable characters, the story doesn’t go deep enough to pull at the heartstrings.

Why did this aptly-suited pair break up? What impossibility stopped them from being able to sort things out and make it work? As it turns out, nothing that drastic that feels relevant in today’s climate. They’re young, yes but not teenagers.

The Boy Downstairs evokes a nostalgia for the late Nora Ephron-penned tales such as You’ve Got Mail but with a contemporary spin. It isn’t surprising then that her sister Delia gets a special thanks in the credits.

The Boy Downstairs plays as part of the American Essentials Film Festival on now at Palace Centro. Check the Festival’s website for screening details.

About The Boy Downstairs