Here are some of the films and tv shows coming out in the next couple of months: German Film Festival This June, the 2022 German Film Festival presented by Palace, in association with German Films, will showcase the best contemporary German cinema direct from major festivals in Europe plus a selection from its German-speaking neighbours, Austria and Switzerland. … END_OF_DOCUMENT_TOKEN_TO_BE_REPLACED 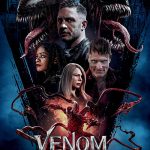 Venom returns with Let There Be Carnage. It’s one of the darker Marvel films. Eddie Brock wants to kickstart his career by interviewing serial killer Cletus Kasady. But his body becomes a host for Carnage and he escapes from prison. Things become heightened when both leads have to convince their love interests to take their side. And then Cletus narrowly escapes his … END_OF_DOCUMENT_TOKEN_TO_BE_REPLACED 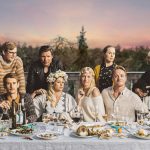 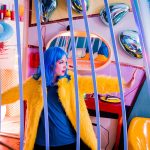 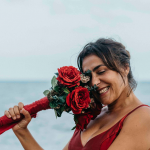 The Moro Spanish Film Festival hosts a selection of 29 films covering a cinematic journey across Spain and Latin America. The Spanish Film Festival highlights: Rosa’s Wedding stars the superb Candela Peña (Truman SFF16, Kiki, Love to Love, SFF17) as a  woman who decides to take charge of her life after always putting others first. It also stars Nathalie Poza, who won … END_OF_DOCUMENT_TOKEN_TO_BE_REPLACED