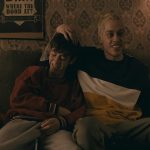 The "coming of age" sub-genre of teen films often have to walk a fine line in how they present both the teenagers experiencing whatever narrative-specific challenges and the parents who are, at times, helpless to assist them.  Here is where Big Time Adolescence flexes its intelligence, understanding that these teens are essentially still children and need to learn from their … END_OF_DOCUMENT_TOKEN_TO_BE_REPLACED 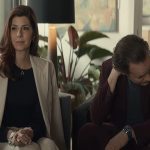 The non-linear approach to storytelling has long been one attempted throughout the annals of cinema.  Sometimes it's executed with aplomb, others it's incredibly disjointed.  Thankfully, Human Capital is an instance where the attempt at this story structure is mostly a successful venture, the story's intricacies and gripping central mystery elevated by the stellar ensemble who … END_OF_DOCUMENT_TOKEN_TO_BE_REPLACED 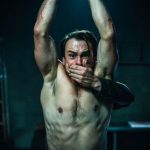 Blending horror and comedy isn't always the easiest concoction.  When it's done right we're treated to such genre mixtures as Shaun of the Dead, Zombieland, and Evil Dead 2, but with every success comes twice as many failures, with lesser productions confused as to what constitutes being called an "homage". Bloody Hell, a Brisbane-made, internationally-set horror comedy (it … END_OF_DOCUMENT_TOKEN_TO_BE_REPLACED 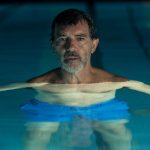 https://www.youtube.com/watch?v=pJEDh4ikcWA Billed as an autobiographical piece from lauded Spanish filmmaker Pedro Almodovar, Pain and Glory is the most emotionally naked feature he has delivered yet. Whether it's commenting on his life through the film's actual content or its more just a matter of approach is subjective, but the narrative on hand certainly stands as his … END_OF_DOCUMENT_TOKEN_TO_BE_REPLACED 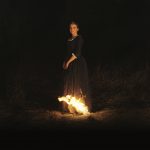 https://www.youtube.com/watch?v=Bn_-YoG69Sw A love story whose tragic finale is conveyed in the film's opening shot yet is still utterly painful when it's ultimately conjured, Portrait of a Lady on Fire is a beautiful, masterfully still film.  A period piece that details the lives of two 18th century women over the course of one fateful week, Celine Sciamma's dramatic romance … END_OF_DOCUMENT_TOKEN_TO_BE_REPLACED