You are here: Home / Lifestyle / Need to cut sugar? Here’s some advice to help curb your cravings 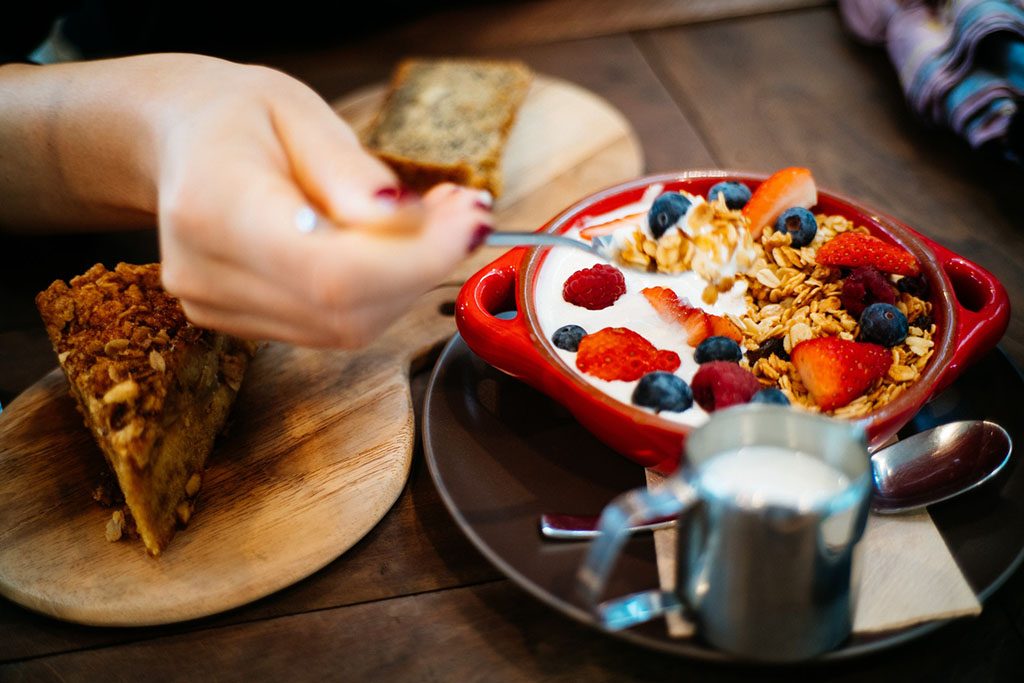 You most likely understand that sugary foods have little to no place in a healthy diet. However, you’re probably indulging your sweet tooth more than you think and the health consequences, especially over a lifetime, can be quite severe.

The data collected by HelloFresh’s decision detox plan reports that 3 in 4 Australians believe they only ever make 60 decisions in total each day. The reality is that people actually make about 70 conscious decisions specifically about food each day while making 226 unconscious ones.

Having sweetened coffee in the morning, sweetened soft drinks in the afternoon and sweetened confectionary after dinner are problematic dietary choices that have become normalised in our society. Naturally, the best way to get away from the negative health consequences of sugar is to cut it entirely from your diet.

But cutting sugar entirely isn’t easy, especially when our bodies are addicted to it. It doesn’t help that sugar is hidden in many foods we wouldn’t normally think of as sweet such as in burger buns and yogurt.

It can be hard to avoid sugar, but it’s not impossible if you’re vigilant. Let’s take a look at how you can start curbing your cravings for sugar.

At the chemical level, sugar is the same no matter what kind of food it is found in. However, healthy foods are filled with minerals, vitamins and fibres that help slow down digestion and the rate at which sugar enters your bloodstream.

It’s the unnaturally “added” sugar that you need to avoid above all. If you’re feeling run down during a slow afternoon, try eating a banana rather than going for a sugary energy drink. If you’re craving yogurt, buy it plain and add in ingredients rather than buying pre-packaged and highly sweetened alternatives.

Quitting sugar is like quitting anything that’s addictive, it’s only going to get easier the longer you don’t give in to your cravings. Being conscious of the sugar in all the foods around you and actively avoiding them is the best possible way to kick the habit.

A meal’s a meal

The sugar cravings we get after most meals mostly come from habitual behaviour. If you just ate a large meal, then you can’t really still be hungry, it’s just your sugar craving trying to trick you into getting more.

This is all because of the aforementioned hidden sugars in so many of the lunches and dinners we eat while at the restaurant. When we get little hints of sugar during our main meal, we end up craving something sweet by the end of it. This is why so many meal deals at fast food places come with a soft drink.

When you eat a full meal, ignore your cravings and remind yourself that you just ate and don’t really need to have any more. After a while of saying no to dessert your body will naturally stop expecting it and the cravings will go away.