You are here: Home / Entertainment / Moonlight Cinema opens in Brisbane 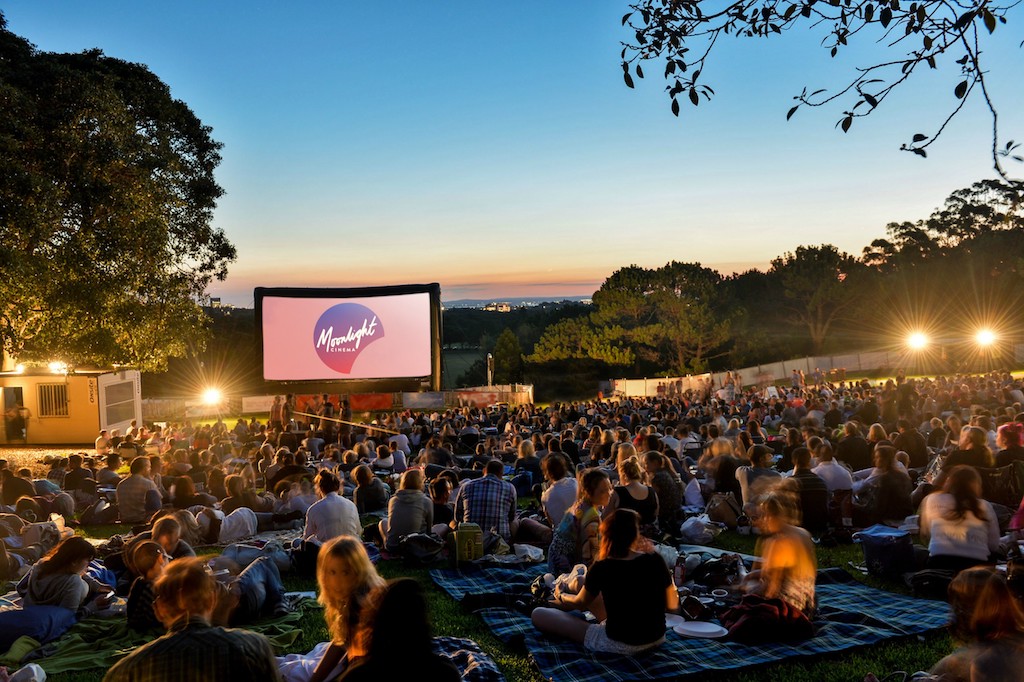 Celebrating 25 years of movies under the stars, Australia’s favourite outdoor cinema experience kicks off tonight in Brisbane (27th November) with fan favourite Dirty Dancing.  Running through to the new year (February 21st, 2021), this year’s Moonlight Cinema will deliver family friendly entertainment, special titles for the Christmas season, and Superhero Sundays, where the best Marvel movies screen for the eager fans.  Promising to cap off the year that was 2020 with the fun and frivolity we all deserve, there’s no better (or safer) time to get to the movies.

Located at Roma Street Parklands, the 20-21 season of Moonlight Cinema will spoil cinephiles for choice, with throwback titles such as the classic romantic comedy When Harry Met Sally and the family fave Home Alone.  Musical fans will get their fix with Hugh Jackman’s pipes in The Greatest Showman, the Oscar-winning Bohemian Rhapsody, and the show-stopping Moulin Rouge, whilst the seasonal enthusiasts can choose from Love Actually, the hilarious Elf, and Die Hard – because, yes, it is a Christmas movie!

Black Panther, Thor: Ragnarok, Captain America: Civil War, and Guardians of the Galaxy feature as the first wave of Superhero Sundays, whilst recent hits like Tenet, Russell Crowe’s intense thriller Unhinged, and Liam Neeson’s actioner Honest Thief will also screen before the year is out.

With on-site food trucks, a licensed bar, and a snack canteen stocked with your movie candy essentials – not to mention the ability to bring your own dog along to screenings – the summer movie season has never been more enticing.

For more information on session times and tickets, head to there official Moonlight Cinema website.