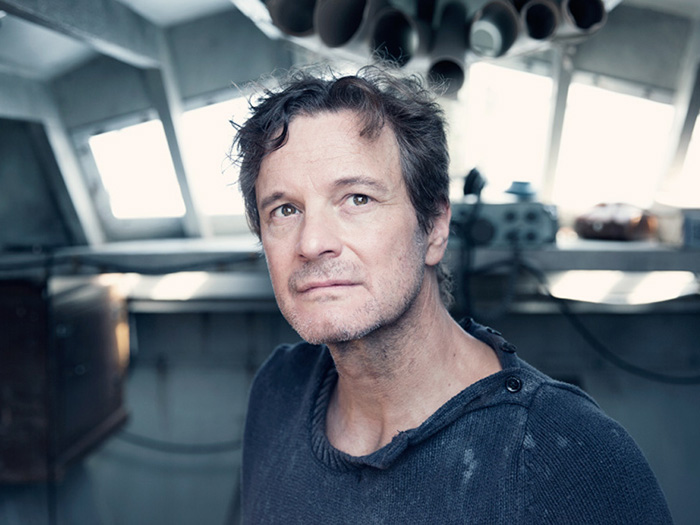 Mercy is based on the true story of the ill-fated journey of amateur sailor Donald Crowhurst to sail around the world.

Donald decides to compete in the Sunday Times Golden Globe Race in 1986.

After the scene is set, the story swaps between Donald alone on the boat to the people back on shore. He struggles against mother nature, his personal doubts and demons.

To compound matters, his publicist, back home, is exaggerating Donald’s race progress and fabricating his updates. The other race contestants start to drop out and it looks like Donald will have a good shot at winning.

The acting by Colin Firth and Rachel Weisz is fine.

If you don’t know the ending, then it’s a little depressing and at times frustratingly slow.

I think it’s important that we see failure in the movies and the news because it’s a part of everyone’s life. However, at the end of this film, I was left wondering, what was the point of that story?

The one saving grace of Mercy is that it doesn’t over-indulge in the duration.

Mercy is currently showing in cinemas around Australia.