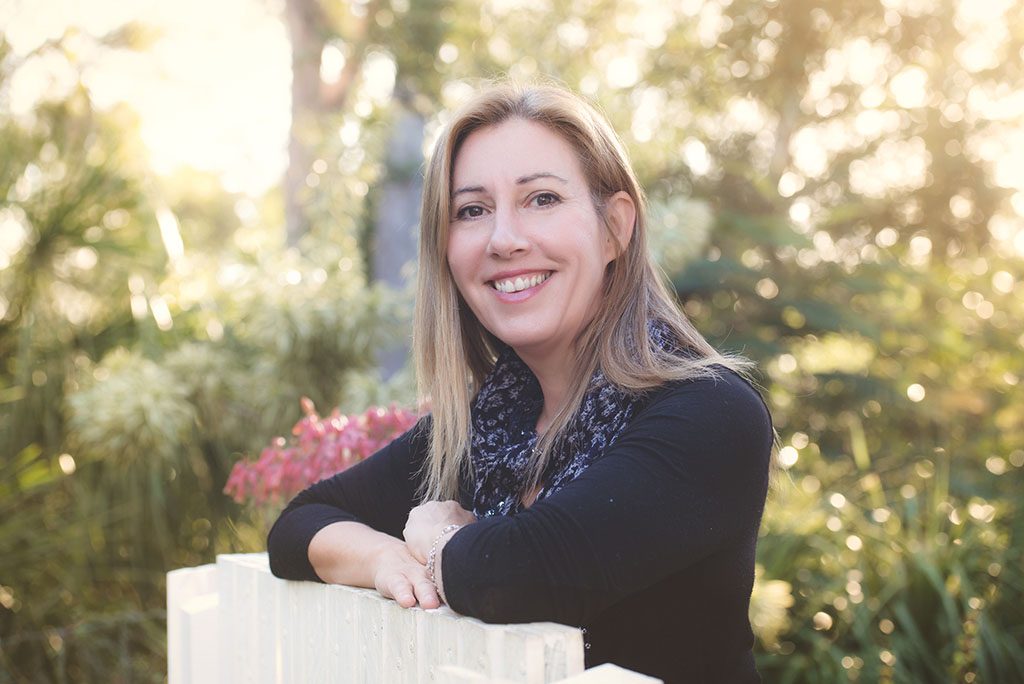 We recently chatted with Karen Foxlee:

Can you tell us about your book ‘Lenny’s Book of Everything’?

Lenny’s Book of Everything is the story of Davey Spink, a boy living in 1970s Ohio, who grows and grows and grows. By the age of seven he’s as tall as a man. Davey’s amazing story is told by his older sister Lenny, a bright young girl and beetle expert extraordinaire. The pair have won a subscription to a build it at home encyclopaedia
set that arrives, issue by issue, to their mailbox. Through the pages, Lenny and Davey experience all the wonders of the world and escape the harsh realities of Davey’s deteriorating health. It’s a story about love and loss and just how wonderful it is to be alive.

What motivated you to write this book?

I had a vague collection of ideas about ten years ago: a single mother, a boy with a growth disorder, and an encyclopaedia set. I liked those ideas but couldn’t get them to work so I put them away for several years. While I was editing my last children’s novel those ideas started to call me again. I was surprised when I re-attempted the story that the character Lenny Spink, a young girl who loves beetles, was there waiting for me. I didn’t really know the purpose of the story until I started writing it. I soon discovered I was writing about love.

What happened at the book’s 7-way auction?

I’m not really sure of the ins and outs but I was definitely very humbled to have most of the big publishers submitting amazing pitches and bids for the manuscript.

There was a lot more of the Great Aunt Em story than remains. That was probably the only significant change.

That we sit around in cafe’s drinking coffee writing. Ok, that’s not true. Maybe some writers do. I’m always at work dreaming of a writing day.

I think it’s probably been anything to do with meeting young readers. I’ve had some wonderful visits with school kids and been privileged enough to chat with them about their story ideas. I also went with my daughter to Hobart last year for the CBCA awards ceremony. That was pretty special.

Often it doesn’t feel magical, of course, it feels like hard work, but somewhere between the nothing and a finished book, moments of magic do occur.

If you could tell your younger writing self anything, what would it be?

I’m inspired by so many things. My daughter inspires me every day with her cheerful, playful, creative spirit. The natural world inspires me, especially the sea. All the writers I know, who keep writing and telling stories and creating beautiful books. Anyone, actually, who tells a story and tries to make sense of this world we live in.

What has been your proudest moment?

I think anytime a book is complete and you open up a box and there it, all pretty in its cover and you think, holy cow, I wrote that!

Writing plans? I’ve got a traffic jam of ideas in my head. I just want to raise my daughter well, swim in the sea and write more books.