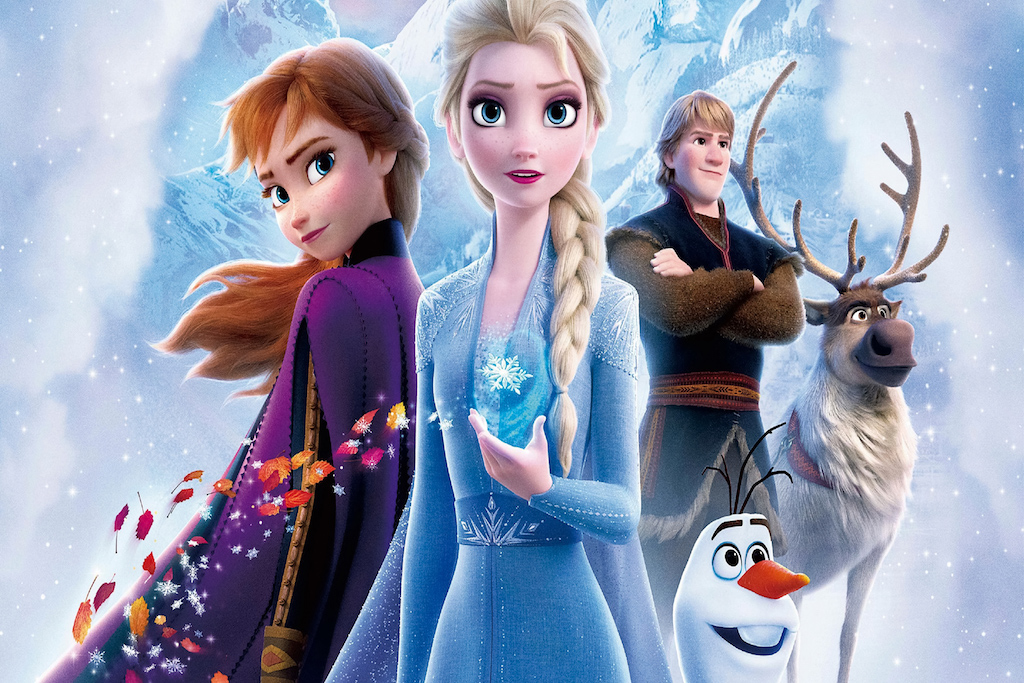 Given how much coin 2013’s Frozen banked during its theatrical run (a neat $1.2 billion, if you don’t mind), the swag of awards it accumulated (an Oscar for Best Animated Feature for one), and the chart-topping ear-worm that was “Let It Go” that it produced, a sequel seemed inevitable.  In fact, Disney would have to be close to insanity to not even consider a second go-around, so thankfully they’ve kept their wits intact and now, six years on, Frozen II arrives to potentially recreate the success of its predecessor.

And whilst recreating the original’s success is a statistic easily adhered to – the film already has the honour of scoring the highest animated opening worldwide of all time – the story itself is a different manner.  The young audience that embraced Frozen could potentially have outgrown its whimsical mentality, so, in a smart move from directors Chris Buck and Jennifer Lee, Frozen II embraces the understanding that the original audience have grown up, and the sequel follows accordingly with a more mature temperament.

Following the events of the first film, ice princess Elsa (Idina Menzel) has returned from her fortress of solitude to reign as Queen of Arendelle.  Settling in comfortably in her regal role where her powers of ice-manipulation are a help rather than a hinderance, Elsa’s harmony is short-lived when she inadvertently awakens the elemental spirits of the neighbouring forest (air, earth, fire, and water) when she follows a mysterious operatic siren call that sings out to her from beyond the kingdom.

As the film opens with a younger Elsa and her sister Anna eagerly listening to a story from their mother (Evan Rachel Wood) that details the history of the aforementioned spirits, we’re unsurprised that there’s a deeper, more emotional connection for Elsa regarding the importance of the voice that calls to her.  And whilst Elsa’s curiosity means its her journey and hers alone, the determination from Anna (Kristen Bell), and undying support from Anna’s beau Kristoff (Jonathan Groff) and sentient snowman Olaf (Josh Gad), justifies the script’s reasoning for adopting multiple narrative arcs.

Lee (who penned the film’s script) understands each of these characters, as well as what will resonate with the young(ish) audience watching; I add the “ish” as some of the story’s more emotional themes and trappings are perhaps a bit too mature and confronting for the little tykes whose parents assume this will be friendly fodder.  The maturity present within Frozen II is best expressed through song, and Olaf’s delightful but poignant “When I Am Older”, which details how everything will magically make more sense once you grow up, and Anna’s emotionally-charged “The Next Right Thing”, a ballad dedicated to one’s own perseverance in the face of hardship, are the film’s strongest moments of showcasing psychological growth.

There’s a lot of heavy-handedness present throughout, some could argue to the point of convolution, and the lack of any of the soundtrack cuts being as quirky as “Do You Want To Build A Snowman?” or as instant as “Let It Go” lend the music more of an additive nature to the narrative rather than a memorable set-piece on their own accord – although Kristoff’s “Lost in the Woods”, an ode to the positivity of men owning their emotions, earns points for its 1980’s-style, overly dramatised rock video presentation, complete with multiple reindeer background singers.

Whilst the story perhaps tries a bit too hard to tackle so many topics, the film’s genuine nature and stunning visual work (the rendering of water in this is beyond impressive), as well as the dedicated voice performances (Gad and Bell are particular stand-outs), equate to a worthy, humorous sequel that, like its predecessor, succeeds off its intelligence rather than shiny, distracting animation.  Frozen II may not take you into the unknown (like the empowering name-same ballad belted out by Elsa) but it’s a worthy-enough sequel that will ironically play strongest to older kids and adults who are spiritually equipped to handle its developing themes.

Anna, Elsa, Kristoff, Olaf and Sven leave Arendelle to travel to an ancient, autumn-bound forest of an enchanted land. They set out to find the origin of Elsa’s powers in order to save their kingdom.