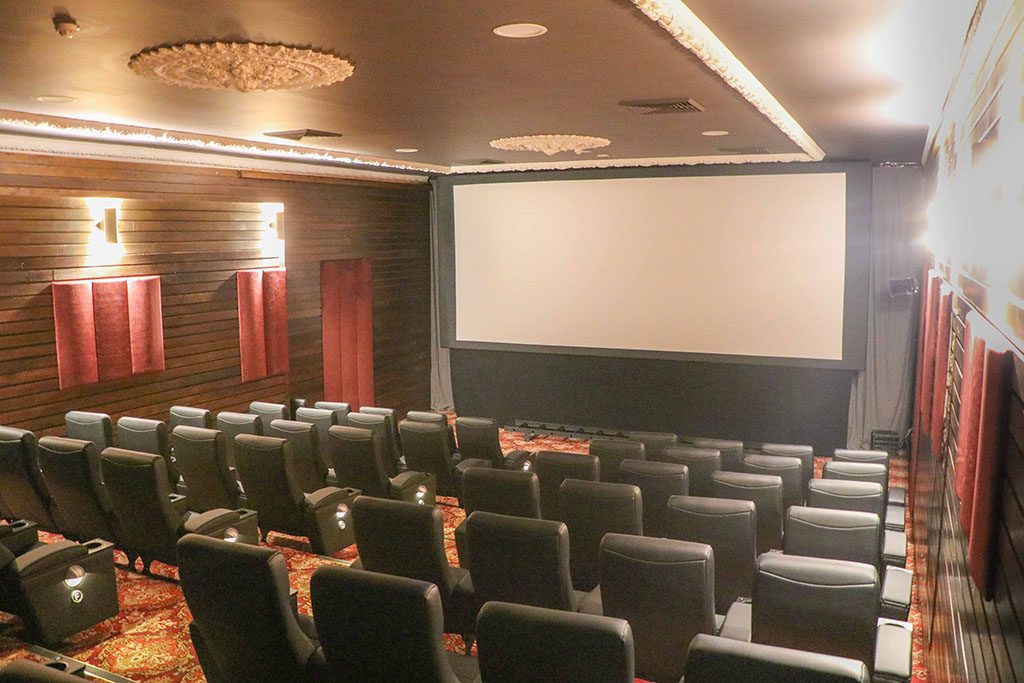 Elizabeth Street in the Brisbane city has a five-screen cinema complex named after it called Elizabeth Picture Theatre.

The cinema is located in the Heritage-listed Tara House, which you may know from its days as the Old Irish Club.

The refurbishment was led by Stephen and Peter Sourris who also brought the New Farm Cinemas to life. The rooms are decorated with film memorabilia and classic movie posters, so you can tell they are passionate movie lovers.

They are the third generation to work in the family business. Their grandfather Peter built the Yatala Drive-in, which he ran with his son James, the father of Peter and Stephen. The family was behind the ‘Five Star’ chain, and the two brothers always had the dream of bringing back the ‘grand old days’ of cinema to Brisbane.

“It was always my dream to have a cinema in the city,” Stephen Sourris said. “As children, we used to visit the old Regent and Albert Street cinemas in the city, and when the Regent, in particular, was closed, it was such a shame.

“My grandfather moved here from Greece in the 1900s, and eventually set up several locations, and we literally grew up in the cinema. It was always thought that we’d follow in his and our father’s footsteps, and when we saw this building, here was our chance to bring back the ‘experience’ of going to the movies.” 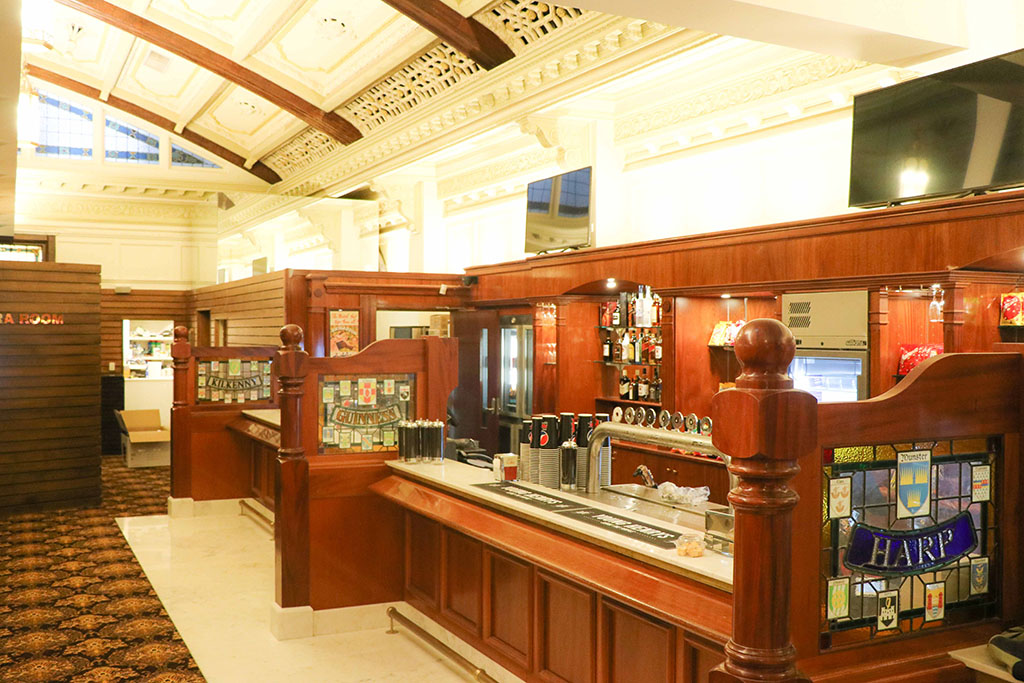 The name of the new cinema aims to reflect the character, history and a touch of something special.

The picture theatres aim to highlight the wonderful architecture. The building was designed by Richard Gailey in 1897. It is considered to be designed in the architectural style of Classicism.

“The ballroom ceiling from the old ballroom has been kept intact and is the showcase piece for the Tara Room,” Stephen added. “The Elizabeth Picture Theatre also features three premium cinemas we call The Royal Rooms.

There is a seating capacity of 350 patrons over five cinemas. There are two more cinemas to be added later on the bottom floors. 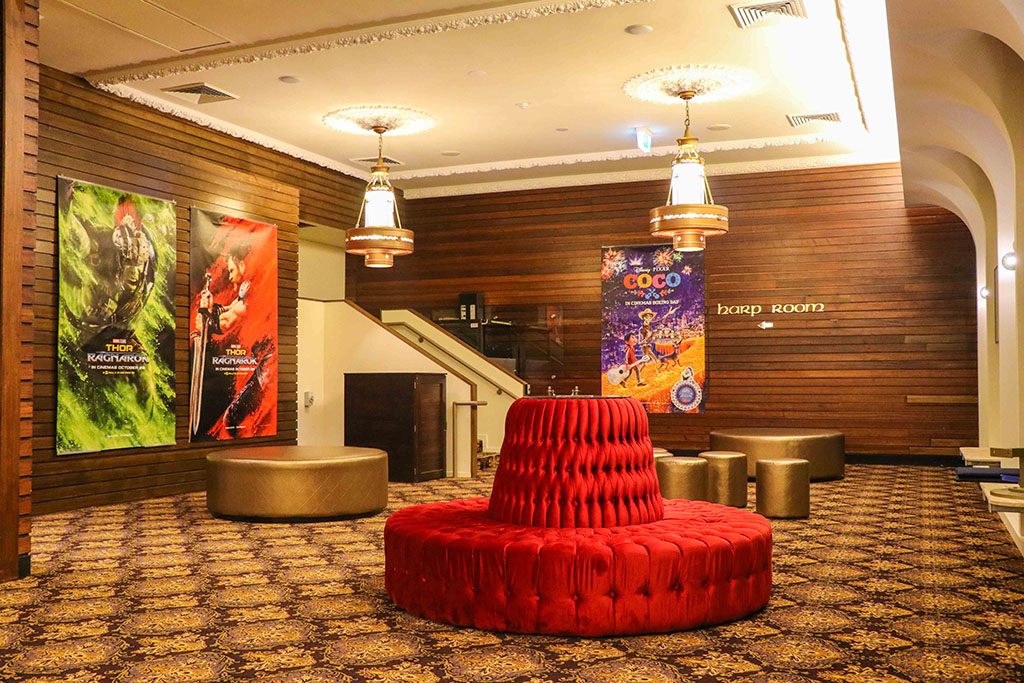 The cinema complex has a full bar and kitchen and promised to serve delicious food and drinks to your seat. There is also a luxurious private boardroom and an outdoor entertainment area, perfect for holding a function, negotiating or celebrating.

Head to the Elizabeth Picture Theatre website to see what movies are currently showing.