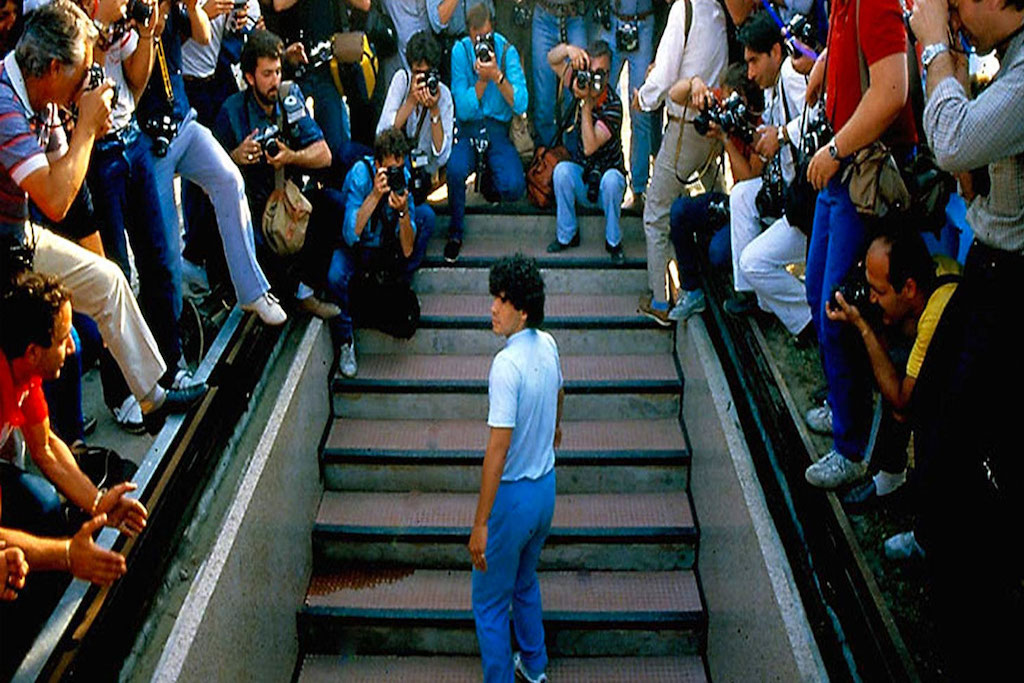 Diego Armando Maradona is oft considered one of the greatest football players in the history of the game.  And like most notable figures of public interest, his career was tarnished due to a series of scandals that became synonymous with his name.

Controversy makes for enticing viewing though, and Asif Kapadia’s appropriately titled documentary Diego Maradona occasionally ropes its viewers in with in-depth divings into the Italian crime syndicate (known as Camorra) that fuelled his drug habit across the majority of his playing years.

But, as I have discovered throughout my research, Maradona’s linking to the Camorra and his drug habits were widely known, so perhaps die-hard enthusiasts of the renowned footballer (or soccer player, as us Aussies best know the sport as) will find little surprise along the course of its 130 minute running time. 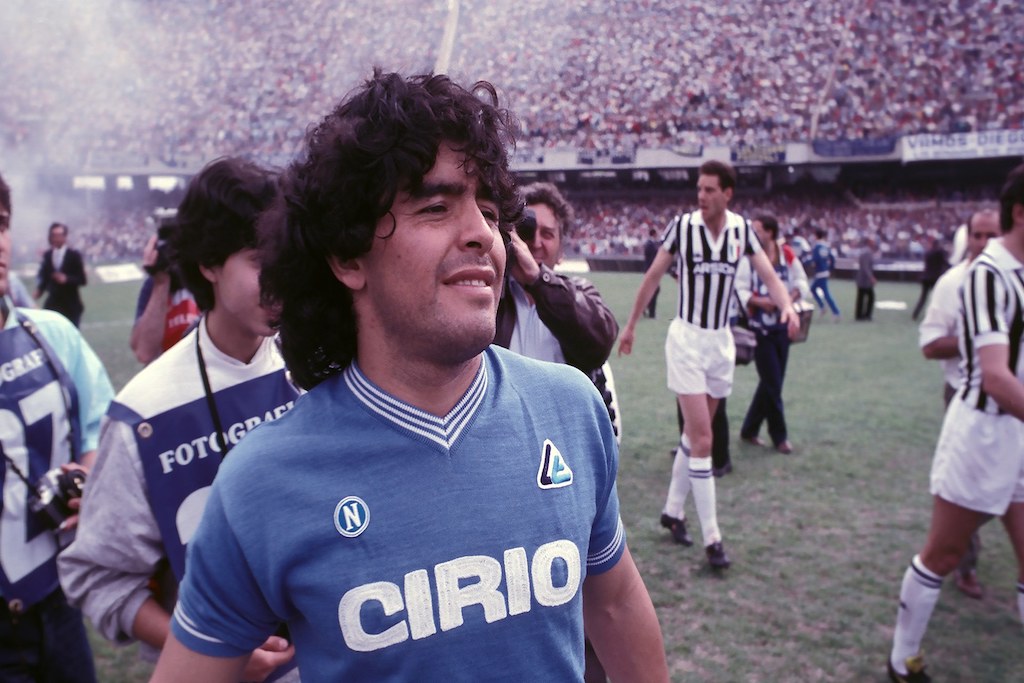 Overstaying its welcome, and perhaps showing just a bit too much game-play footage (an odd criticism for a sports documentary, but it certainly highlighted the film’s lack of variety) Diego Maradona doesn’t always maintain focus – not helped by the fact that Maradona himself proved to be a highly unlikeable character – but its ability to capture a seemingly untouchable figure at his most vulnerable is commendable.

Maradona himself would often comment that there was two versions of himself – Diego and Maradona.  Diego was a brilliant footballer who just wanted to play.  Maradona was the unfaithful narcissist obsessed with his image and keeping up appearances.  Diego is who we wish we knew, but Maradona is ultimately who steals focus, and whilst he’s the more interesting persona on the surface, his ego immediately distances us as an audience and we can’t help but wonder how Diego the grand footballer came to be, something the film skims over as Kapadia essentially introduces us when the player has already established himself. 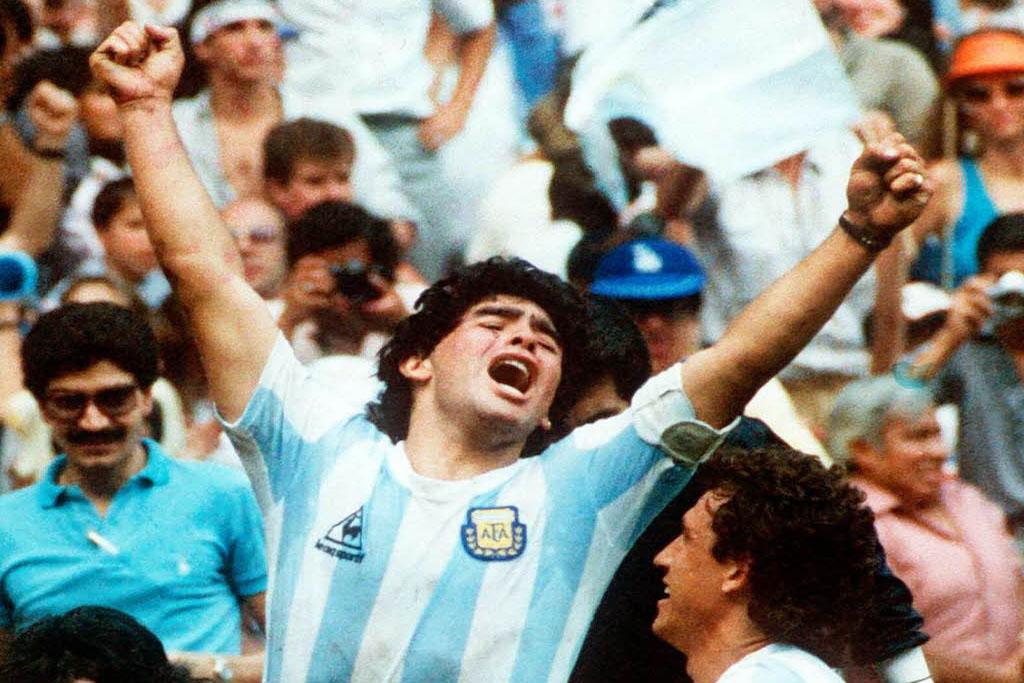 There’s no denying that Diego Maradona honed a certain magnetism, but Kapadia’s previous documentaries – Amy and Senna – seemed to be aided by the fact that his subjects (Amy Winehouse and Ayrton Senna, respectively) had passed, therefore adding a certain emotionality that’s particularly void here due to Maradona still being alive.

A film likely to be appreciated more by sports fan than the casual film-goer, Diego Maradona is fascinating without question, but only sporadically so, resulting in an overly extended telling of a man who deserves a project that gives us more detail prior to his career so that we’re in a position to potentially forgive him of his sins.

The third film from the Academy Award and BAFTA-winning team behind SENNA and AMY and producer Paul Martin, DIEGO MARADONA is constructed from over 500 hours of never-before-seen footage from Maradona’s personal archive with the full support of the man himself.