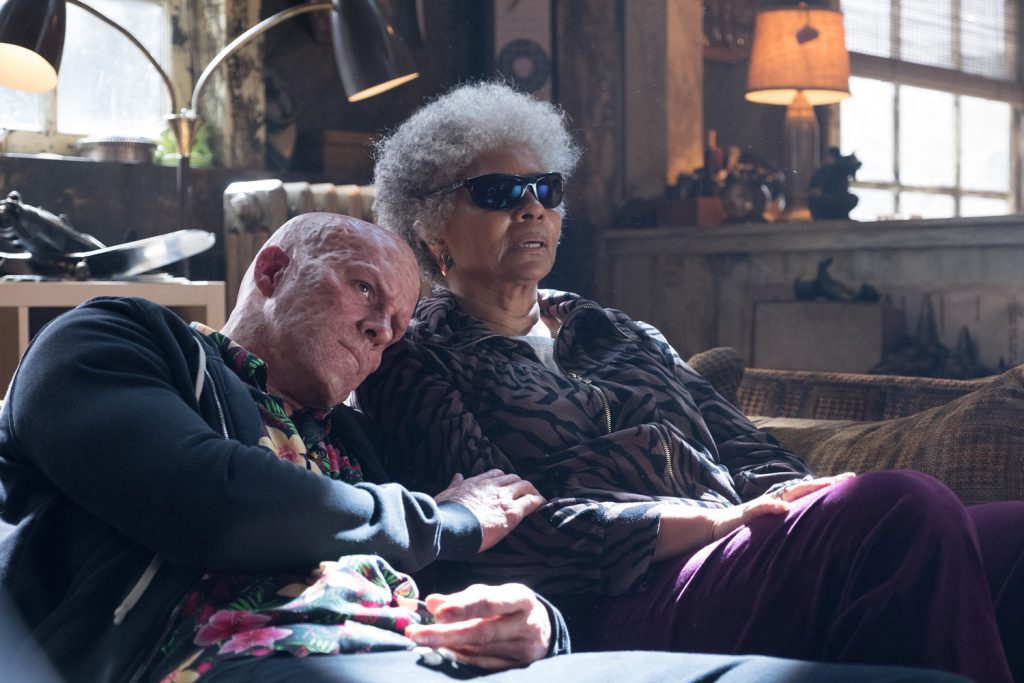 It’s always a bit of a dangerous notion to walk into a film with pre-conceived expectations.  More often than not it never lives up to what you expect, so despite my immense enthusiasm for the second coming of Ryan Reynolds as the merc with the mouth, I was cautiously on guard for what could be a case of the sophomore slump.

Within seconds of Deadpool 2 thrusting its profane, hyper-violent aesthetic upon me (including an opening credit sequence that would make James Bond proud), I was immediately put at ease.  As a fan of the original it’s quite the treat to see Reynolds (earning both producing and writing credits) and co. continue with the ingredients that made the first so successful – breaking the fourth wall, the unapologetic violence etc – and amp them up to 11, never allowing the audience to forget how meta this journey really is; the success of Wolverine’s swan song Logan (and its subsequent adult rating) and Reynolds’ own career choices given plenty of traction.

Speaking of Logan, Deadpool 2 almost plays out like a spoof of that film, with Deadpool having to act as a protector of sorts to young Russell (Hunt for the Wilderpeople’s Julian Dennison), a mutant teen unable to completely control his powers, leading his villainous foreshadowing to call on the time-travelling cyborg (of sorts) Cable (an impressively physiqued Josh Brolin).  The storyline is relatively basic, with shades of previous X-Men films and The Terminator alluded to, but something of Deadpool’s ilk doesn’t require intrigue in its plot point to survive, and to the film’s credit it’s highly aware of this, so the humour, pop culture references, and crowd-pleasing cameos are thrown thick and fast; one cameo (that I truly hope isn’t spoiled) is a brief-but-hilarious sight gag involving the rag-tag X-Force team Deadpool assembles in a sequence that is likely to go down as one of the year’s most memorable. 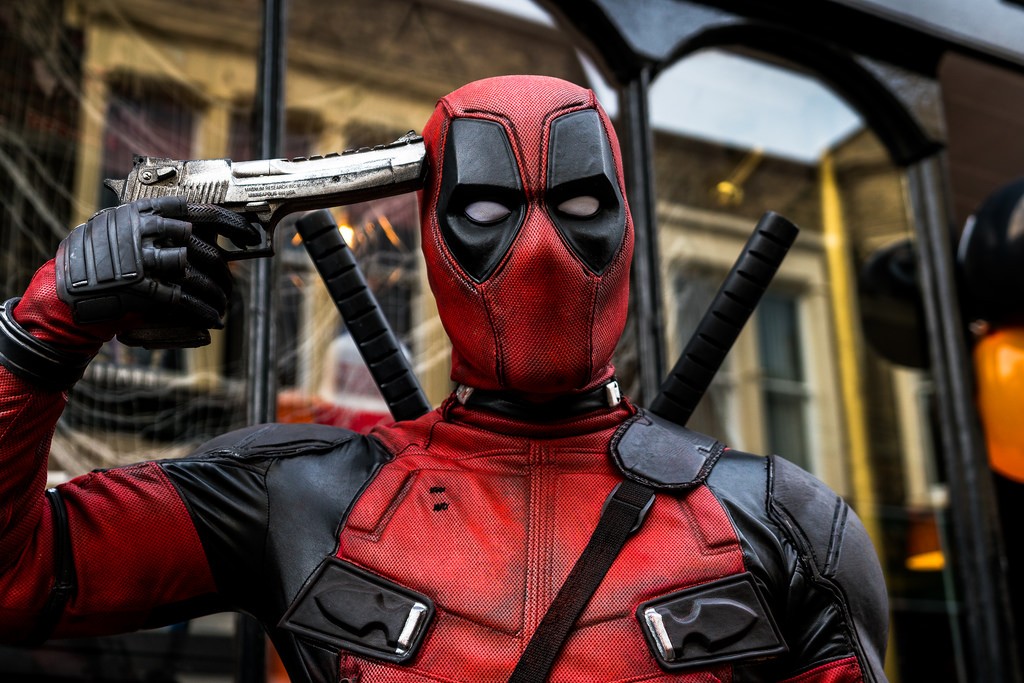 Out of all the X-Force recruits, its luck-laden Domino (or “black Black Widow” as she’s referred to) (Zazie Beetz) who stands the tallest, and though she is just as in on the joke as everyone else, she doesn’t quite go all-in outlandish as much as Reynolds, leading the idea of a Deadpool-less X-Force spinoff a major possibility.  Beetz and Brolin essentially serve as the straight men to Reynolds’ show-pony, keeping the film somewhat grounded, as does Morena Baccarin (as Deadpool’s fiancee Vanessa) who brings a surprising amount of heart to the proceedings – an additive proving necessary to break up the supreme blood quota shed throughout the film’s various violent set-pieces; that being said, even with all the gore on hand (at one stage Deadpool is literally torn limb from limb) there’s such a tongue-in-cheek approach to it all that it manages to get away with it pushing the boundaries on what a mainstream action film can present in terms of brutality.

Once again proving unapologetic in its approach to what the comic book genre can produce, Deadpool 2 is consistently entertaining and further proof that not all comic entrants have to take themselves so seriously.  Reynolds has undoubtedly created a career-defining role with Deadpool (the mid-credit sequence having fun with his trajectory) and I doubt there will be any disappointment spread among the fanbase.

After surviving a near fatal bovine attack, a disfigured cafeteria chef (Wade Wilson) struggles to fulfil his dream of becoming Mayberry’s hottest bartender while also learning to cope with his lost sense of taste. Searching to regain his spice for life, as well as a flux capacitor, Wade must battle ninjas, the yakuza, and a pack of sexually aggressive canines, as he journeys around the world to discover the importance of family, friendship, and flavour – finding a new taste for adventure and earning the coveted coffee mug title of World’s Best Lover.

Deadpool 2 in currently in Australian cinemas from 16th May 2018.