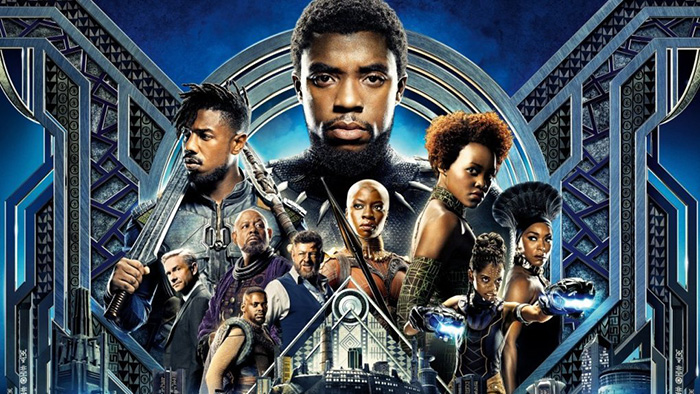 Black Panther is the back story of Marvel Studio’s character T’Challa. After the death of his father, the King of Wakanda, he returns home to the technologically advanced African nation.

Here he must battle it out to take the throne to become king. However, a new foe emerges to threaten his place in the kingdom. A long lost relative demands the technologies and vibranium be shared with the rest of the world.

I love this amazing fictional ‘world’ filled with wonderful characters. I love how the women are portrayed as strong fighters, just as tough as the men.

Fact: The film was shot in Uganda.

Black Panther champions an African hero and culture backed up with an engaging story. One of my favourite Marvel characters.

Black Panther is currently showing in cinemas around Australia.