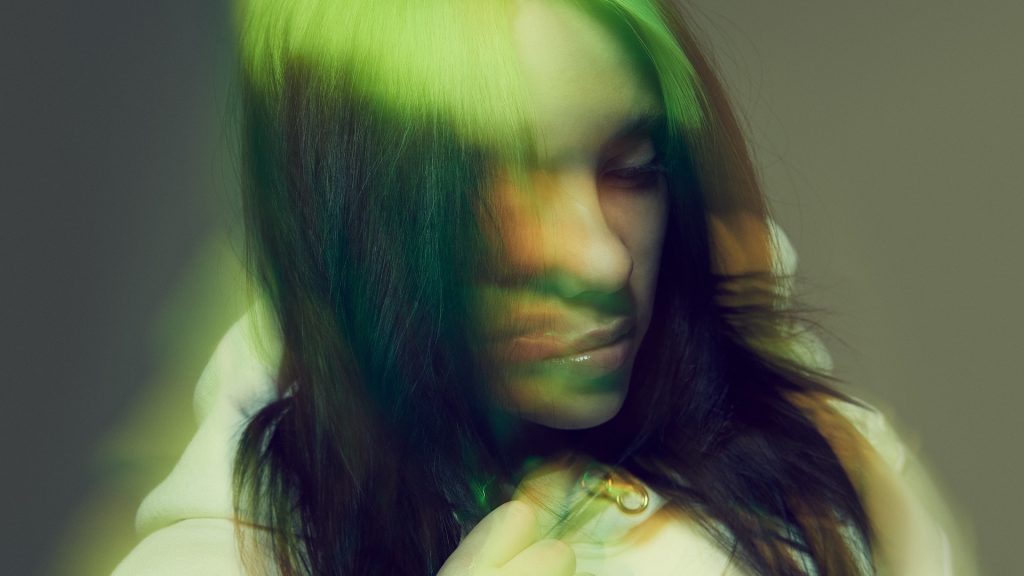 The trajectory of Billie Eilish’s ascension to superstardom is one that almost seems too easy in its process.  At 13 she recorded a song called “Ocean Eyes”, one that she uploaded to Soundcloud and amassed over 40 million plays in the process.  Now, at 19, she’s a 5-time Grammy Award winning musician who has seemingly tapped into the emotional psyche – some might even say depressive state – of her teenaged fans, finding both critical and commercial success in the process.

An artist of the social media age, Eilish’s quiet yet inviting presence counteracts her “I don’t give a f***” attitude, and R.J. Cutler’s insightful, though perhaps overly long documentary highlights the emotional intelligence she possesses that stretches beyond her years, whilst also playing very much into the fact that she is a young girl who isn’t going to always want to play by the guidelines set for her.

There’s been a number of documentaries produced over time that laid focus on a certain artist, often in the infancy of their career, who had plenty to say at the time of their career birth, but would obviously go on to do and say more that required similar documentation.  Billie Eilish: The World’s a Little Blurry is no different in that regard, as it places most of its emphasis on the singer in the throws of the beginning of her industry domination, rarely affording a peak at the home life that the film teases as being quite a supportive environment; Eilish and her brother, songwriter/producer Finneas, created the acclaimed record “When We All Fall Asleep, Where Do We Go?” in the bedroom of the modest Los Angeles house they grew up in and where she still resides.

Traditional documentary tropes like talking heads or insightful testimonials are avoided here, as are on-screen graphics indicating who are the various fleeting presences in her life, namely former boyfriend “Q” whose sporadic interest in Billie herself is likely to irk viewers due to how intensely likeable and emotionally invested she is.  If there’s one male figure of romantic inclination that presents himself throughout The World’s a Little Blurry it’s Justin Bieber.  Despite Eilish’s brooding persona and avant-pop sound – a world away from the urban-blended pop that Bieber is known for – she freely admits to harbouring an unmatched passion for the singer, jokingly stating that as a young teen she felt sorry for any future boyfriend who’d have to live up to Justin’s standard.

Given that the film never tries to sugarcoat Eilish’s obvious annoyance at certain industry expectations regarding events – one incident leads to the singer reading a social media post that blasted her for appearing rude – or her own self-destructive tendencies when live shows don’t go entirely to plan, the mutual adoration formed between herself and Bieber is that much more effective.  He’s an artist who has similarly had his career heavily documented through social media, and the comfort she evidently finds in his presence allows her to, in some ways, own her faults and reclaim her worth; the phone call he makes to her and her brother on the night of their Grammy wins is quite a touching moment, framing the singer in a better light than he is often afforded.

The Bieber fascination is one of the reminders the film continues to drop throughout pertaining to the fact that Eilish really is still at such a young age, but it’s her evident charisma and prowess of a woman far beyond her years that battle this mentality as, underneath the insecurity, is a woman in control of her aesthetic and what she wants her music to say; the suicidal notes and self-hatred she channels into her lyrics, as difficult as they are to swallow, only fuel her authenticity and ownership of that she’s not the only person of a young age with such thoughts, she’s just the only one brave enough to voice it on such a platform.

There’s a vulnerability here that really shines through, likely to further endear her to the fans, whilst also plausibly captivating casual listeners who can further understand her seeming dark stance and sonic sound.  Whilst its 140 minute running time could be seen as a tad indulgent, there’s nothing remotely vain about The World’s a Little Blurry as a whole.  You ultimately want to know so much more about her and her family, and if we are so lucky to be privy to the next chapter of Eilish’s career, we can only hope someone is there to capture it.

About Billie Eilish: The World’s a Little Blurry

“Billie Eilish: The World’s a Little Blurry” tells the true coming-of-age story of the singer-songwriter and her rise to global superstardom. From award-winning filmmaker R.J. Cutler, the documentary offers a deeply intimate look at this extraordinary teenager’s journey, at just seventeen years old, navigating life on the road, on stage, and at home with her family, while writing, recording and releasing her debut album “WHEN WE ALL FALL ASLEEP, WHERE DO WE GO?”

Billie Eilish: The World’s a Little Blurry (M) is screening for a limited season in select Event Cinemas, Dendy and Palace from February 25th, 2021. It is also streaming now on Apple TV+