You are here: Home / Entertainment / Austen – Too High to Cry 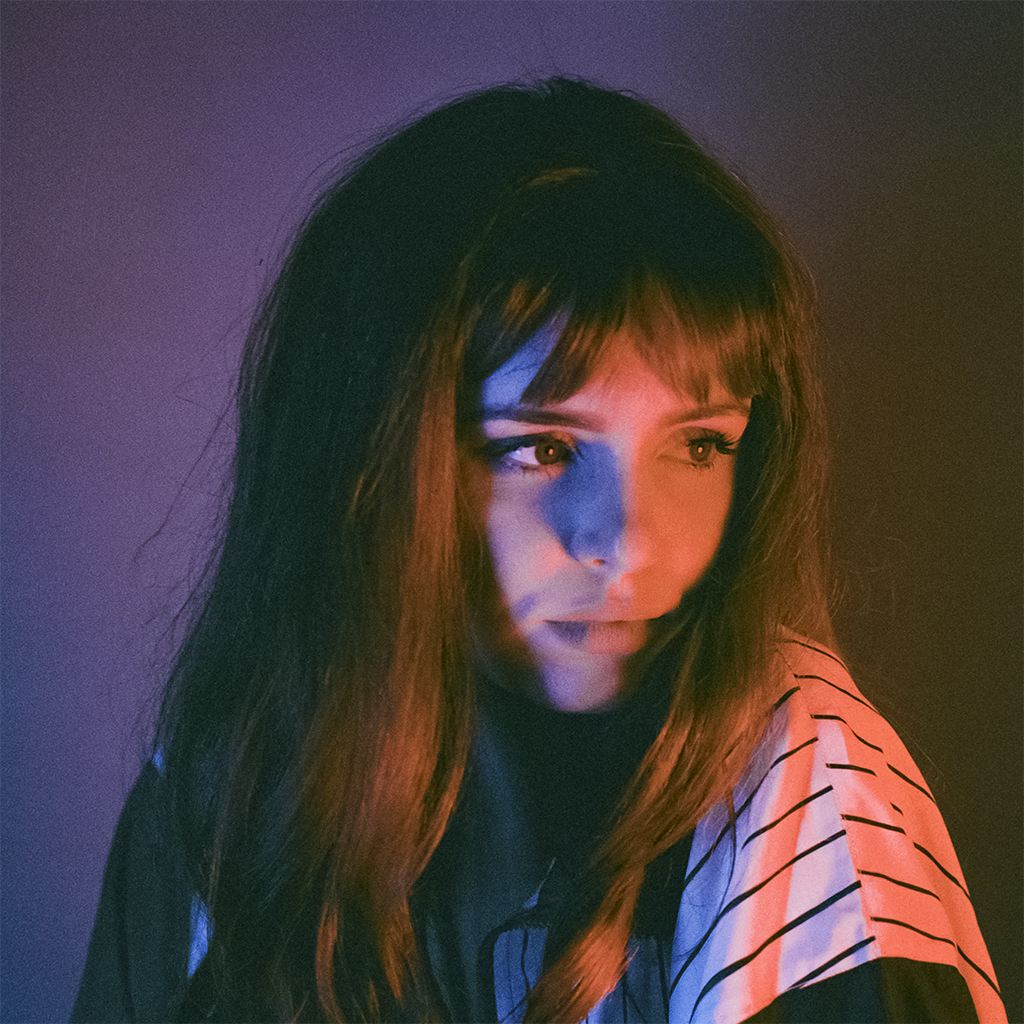 First introduced to the Brisbane songwriter with her haunting debut ‘Faded’ in late 2015, Austen immediately garnered the attention of some of the biggest names in Australian electronic music.
Since the success of her debut single Faded, Austen’s career highlights have been:
Austen’s influences began to widen and the pop musings of artists such as Ellie Goulding, CHVRCHES and Lana Del Ray took her attention.

Having premiered Monday night on triple j’s Home and Hosed show, Austen releases her newest offering ‘To High Too Cry’.

“It’s definitely not a ‘sad’ song, it’s just poking fun at the way we as humans deal with things in super unhealthy, but at the same time often super fun, ways.” says Austen.

“This song is simply about the feeling of forgetting your problems for a while.” laments Austen on the origins of the song.

‘Too High To Cry’ is an anthemic track that tells a tale many of us are sure to relate to.

From its catchy, soaring hook and tasteful pop sensibilities…it’s impossible to not hum along on first listen. 2018 is a year of affirmation for the up and coming artist and with a new sense of direction it is slated to be her most successful year to date.

‘TOO HIGH TO CRY’ IS AVAILABLE NOW